Federal lands have long been a source of political conflict. In the 70s and 80s, the Sage Brush Rebellion challenged federal land management from the right. Today, we’re seeing a counter-revolution as environmentalists and left-leaning states resist the Trump Administration. Although the latest rebellion—let’s call it the Avocado Toast Rebellion (because I couldn’t think of anything funnier)—is diametrically opposed to the Sage Brush Rebellion in terms of its politics, there is surprising congruence in the complaints of both.

Take national monuments. For years, opponents of the designation of huge monuments, particularly in western states, have complained of the lack of standards to limit these designations and the lack of meaningful process to ensure public input. Now that we have a President who is critical of national monuments and has turned his broad discretion toward reducing and deregulating them, the same concerns are being expressed by long-time monument supporters.

The latest salvo in the Avocado Toast Rebellion is California’s attempt to interfere with any future effort to privatize any federal land within the state. In particular, the state law voids any transfer of federal lands unless the state is given a right of first refusal—a right to purchase the land itself on the same terms as the person to whom the President wishes to convey the land. The law has the explicit purpose of frustrating any effort by the federal government to privatize federal land. Anyone who attempts to record a deed for formerly federal land that was not first offered to the state can be fined $5000.

The United States has filed a lawsuit against California to have the law declared unconstitutional arguing (correctly) that states cannot interfere with the implementation of federal law. The lawsuit notes that California’s law is particularly disruptive to the federal government’s attempt to trade marginal federal lands for higher priority private lands, as well as efforts to donate federal lands to achieve particularly ends. Since such transfers don’t have a price attached to them, California’s law would appear to give the state a right to the lands for free. Because the Constitution expressly authorizes Congress to decide whether and how federal lands are disposed, no state can veto its decisions. 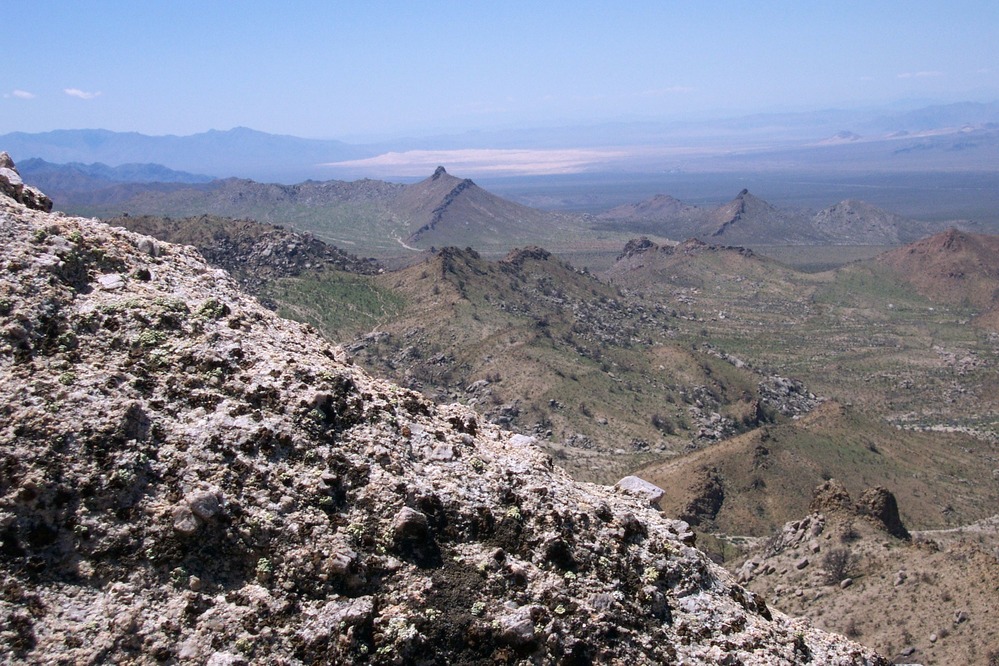 California’s law announces “the policy of the State of California to discourage conveyances that transfer ownership of federal public lands in California from the federal government.” Although that sentiment is the opposite of those who oppose the creation of any new federal land or demand the privatization of existing federal lands, both stem from the same frustration: the use of 600 million acres of federal lands as a political football for national politicians, without regard to what states, locals, and stakeholders may think.

The overlap in the concern, if not the politics, of these two rebellions presents a potential opportunity to reform management of federal lands to reduce this sort of conflict. In particular, the federal government could increase the role of markets in determining how federal lands are managed. If competing interests could bid against each other for the right to drill, graze, recreate, or preserve these lands (or a mix of these interests), fewer decisions would have to be battled out in the halls of Congress and DC agencies. If California doesn’t want some area drilled for oil or harvested for timber, it could (on its own or partnering with a conservation or other group) outbid those competing interests.

Ultimately, markets are the best way to address the concerns of both sides of the dispute, since they give each the power to protect their interests, to the extent they’re willing to pay for them.