One major shortcoming of relying on the political process to achieve environmental objectives (or most any other objective) is that is almost inevitably unstable. An environmental group that buys an ecologically sensitive area can protect it forever. But if it relies on the government to do it, that protection is in jeopardy in every election.

This is particularly true as law-making and policy-making has shifted away from Congress and towards the Executive branch (the President and administrative agencies). The legislative process is designed to suffer gridlock so that only those policies that enjoy a broad consensus can be enacted—and are difficult to reverse. But where policy is imposed by a single person, whether the President or an unelected bureaucrat, decisions can be made unilaterally, without consensus or compromise, and are especially vulnerable to reversal.

A few weeks ago, I published a piece in the Washington Post arguing that national monuments, because they are unilaterally designated by the president, lack the consensus required to be permanent.

No political decision is permanent; even the Constitution can be amended. But federal lands can be set aside in a relatively permanent way. They are our national parks, which require an act of Congress and the president’s signature to establish and the same difficult process to repeal.

It is fitting that the broad consensus required to establish a national park translates into more difficulty to reverse its establishment — just as it is appropriate that monuments that a term-limited president creates unilaterally can be modified easily. If monument supporters want to insulate these lands from presidential politics, they need to persuade Congress rather than relying on tenuous legal theories. 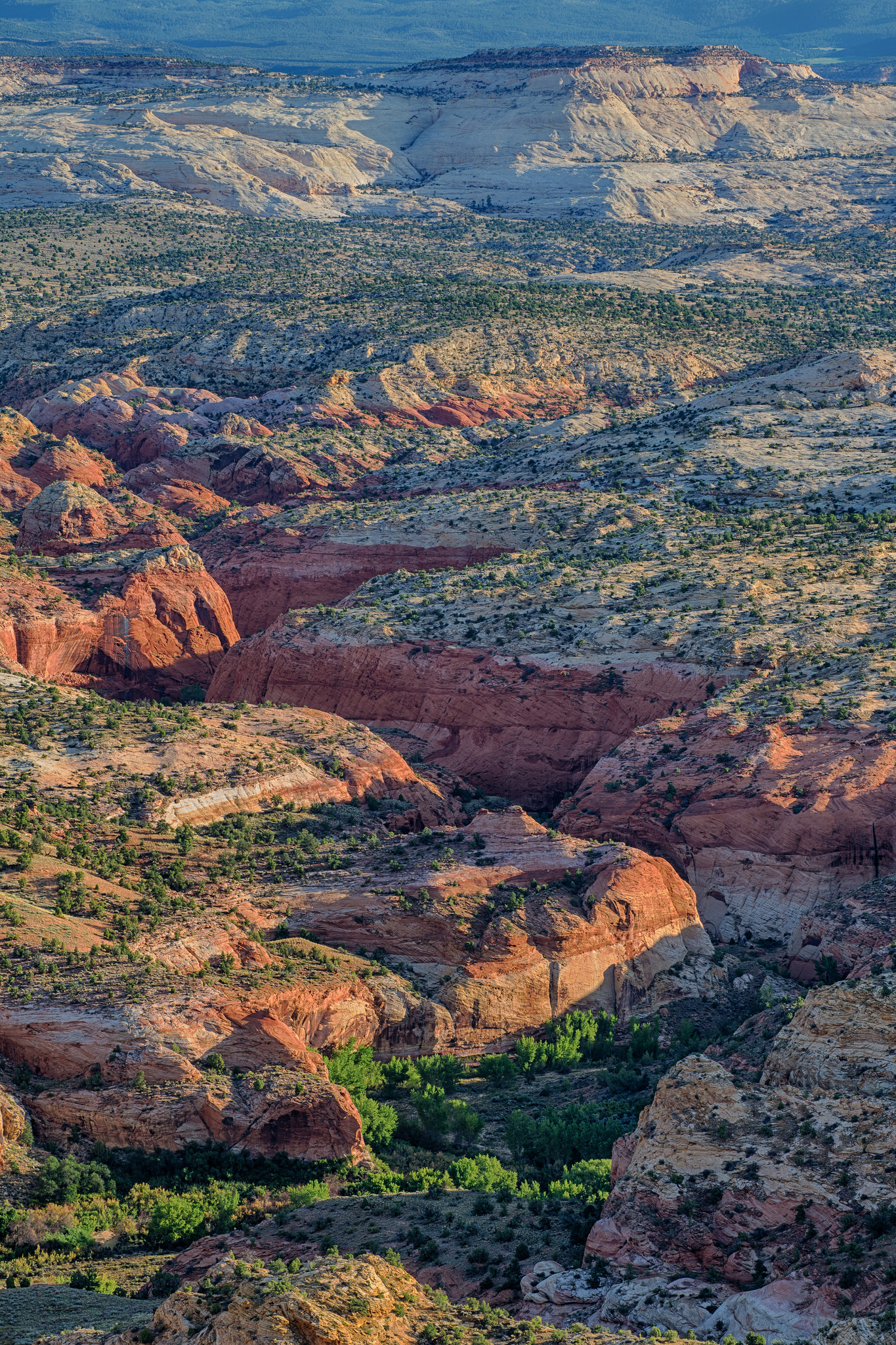 The endless conflict over monuments is largely the result of the process used to create them. People are still angry about a monument designated in my childhood: Grand Staircase-Escalante. The reason? President Clinton’s consideration of the monument occurred almost entirely in secret, with many affected people not learning about the monument until it was designated in their backyards (metaphorically, not literally, of course).

The uproar in the wake of that designation has led Presidents to use a more public process to designate monuments. They are more likely to advertise that they are considering a monument and afford an opportunity for public comment. But that has only made the process marginally less controversial—many affected parties continue to feel ignored. The President has no obligation to consider their concerns and continues to have no restraints on how he exercises this power.

For instance, Cause of Action obtained documents showing that, during the consideration of the Northeast Canyons and Seamounts Marine National Monument, federal agencies worked closely with some special interest groups while refusing to provide commercial fishermen with the information they needed to comment on the idea. The monument remains controversial, is being challenged in court, and may be changed substantially by the Trump Administration. [Disclaimer: I represent commercial fishermen in a challenge to this ocean monument as exceeding the Antiquities Act’s limit that monuments must be on “lands owned or controlled by the Federal government.“]

Several months ago, the President ordered the Department of Interior review recent monuments and make recommendations how they should be changed. Even though Secretary Zinke provided a notice-and-comment opportunity and met with groups interested in some of the highest profile monuments, pro-monument groups decry the review as secretive or a sham. Ironically, the sources of their objections—no criteria constrain the President’s decision and he has no obligation to take their concerns seriously—are precisely those that have riled monument opponents for decades.

How can public lands decisions incorporate more consensus and escape endless conflict? Privatization has often been suggested but is itself extremely controversial. Short of that, Congress could play a greater role in brokering compromises in exchange for longer-term solutions. That would also increase accountability, since decisions would be made by a body that has to run for reelection every 2 or 6 years rather than a president on his way out of the office. Within the Executive branch, the President could order management of national monuments to be more inclusive, so that more interests are represented. In the long run, any reform that requires greater consensus in the designation and management of national monuments will reduce conflict and increase stability.