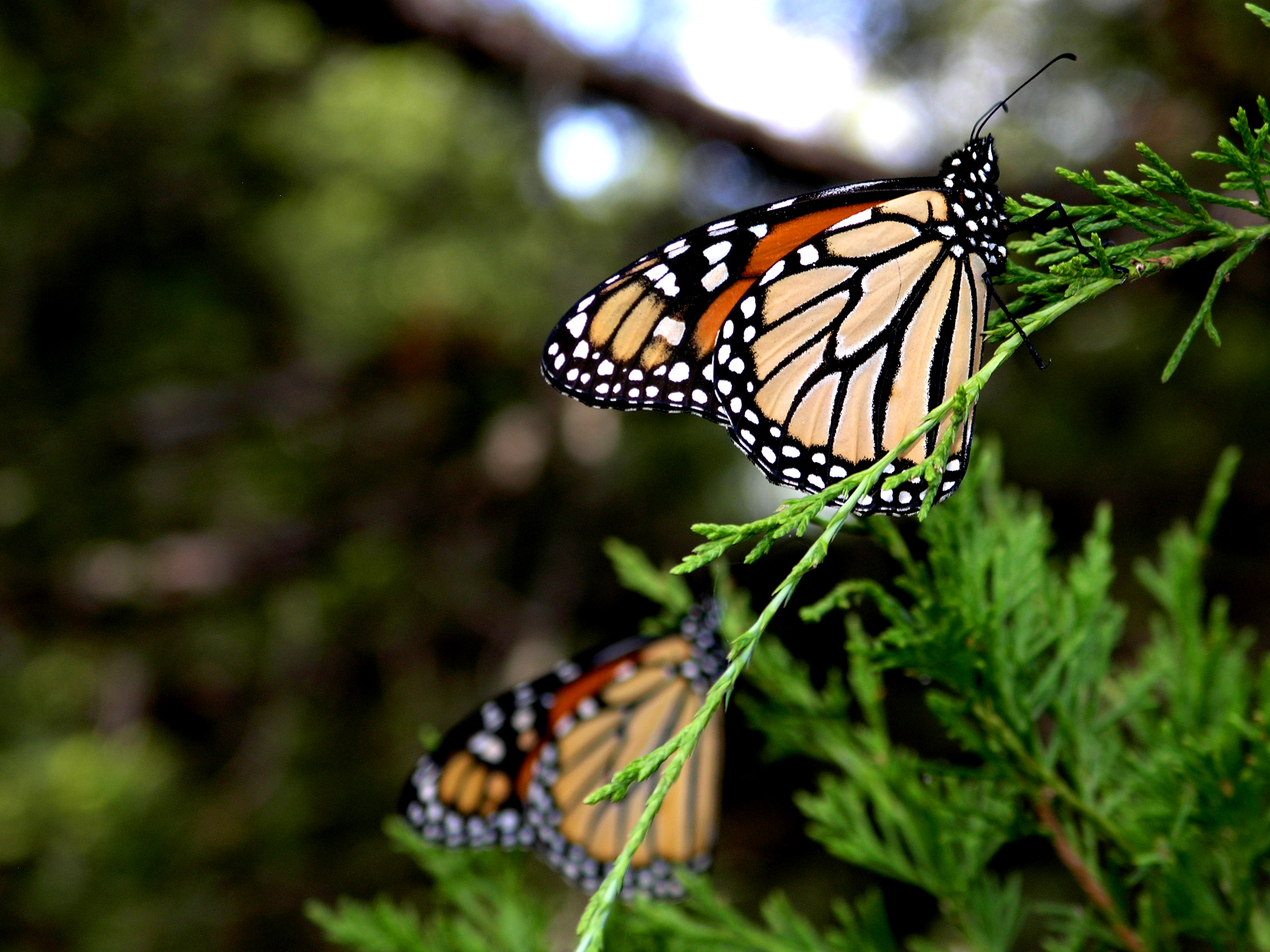 On July 20th, federal agents invaded the National Butterfly Center’s property, unannounced and without permission, and began to rip through bird and butterfly habitat that the center had carefully restored. Their chainsaws were only the first step in preparing the way for part of President Trump’s border wall to cut through their center, which is more than a mile from the border. (Photo by Drumguy8800.)

If the plan to use eminent domain on the center is followed through, the wall will separate the visitor center from much of the habitat that attracts bird and butterfly fans from around the country, and potentially make the center less attractive to migratory species. Combined, these impacts could significantly undermine the future of the center’s conservation work.

Because the National Butterfly Center is privately owned, it is in a better position than a wildlife refuge also in the path of the planned wall. The refuge is on federal land and, thus, not protected by the Takings Clause. In yesterday’s San Antonio Express-News, I explain that this both makes the land more attractive for the government and makes it less likely that compensatory environmental benefits will be provided elsewhere.

The refuge is quickly becoming a flashpoint in the border wall debate. The controversy should also encourage serious reflection among environmentalists whether focusing conservation efforts on regulating government land is the best long-term strategy. Government-owned lands remain forever subject to the vicissitudes of politics. Thus, any conservation victories involving them are built on quicksand. . .

Perhaps if the refuge had been private property, rather than federal land, the compensation requirement would be sufficient to get the government to build the wall somewhere else. Even if not, the property rights protections afforded a privately owned refuge would protect environmental values. Even if eminent domain could not be stopped, the required compensation could fund improving habitat elsewhere to mitigate the damage.

If the government takes the National Butterfly Center for the wall, however, it will have to pay just compensation to the private owner. That makes the land less tempting to the government, compared to land it already owns. And it means that the owner will receive money that she can use to rehabilitate habitat elsewhere. The Takings Clause, which requires just compensation when the government takes private property, can provide important protections for conservation and those protections would be strengthened if more embraced free market environmentalism.

“Just compensation” is determined by the estimated market price of a property, based on comparable sales. Property rights advocates have long argued that this approach systematically undercompensates people. It doesn’t account for sentimental values and other reasons why people value their property above what the market would suggest.

Everyone understands this when it comes to their own property. For instance, I got engaged last year, giving my fiancé an engagement ring. Its true value to my fiancé is far greater than the market value (what I paid for it), which we were reminded of when she recently lost the ring. The same is true of land, businesses, and homes. Most people value their property above its estimated market value. That’s precisely why they own it. If they valued it less than the market, they’d sell.

What does this have to do with the Butterfly Center? Conservation areas are uniquely vulnerable to takings, making a high just compensation requirement essential to protecting them.

They’re vulnerable because of the Supreme Court’s reviled Kelo decision, which upheld a local government’s condemnation of a working-class neighborhood to give the land to a politically connected pharmaceutical company. According to the decision, a local government’s mere belief that condemning land and giving it to someone else will increase the tax base is enough to justify eminent domain. Undeveloped areas pay little to no taxes, especially if they’re owned by a nonprofit. So almost any other use of the land could satisfy Kelo‘s requirement.