Last week, Interior Secretary Zinke released an interim report suggesting that the boundaries of Bears Ears National Monument should be redrawn and management of the area reconsidered. In less than a day, before knowing what the new boundaries or management would be, lawsuits were threatened. If carried out, the proposal will empower tribes, promote better stewardship, and limit unnecessary regulation.

The legal question is less interesting than it could have been. If Secretary Zinke had recommended that Bears Ears be revoked, there would have been fireworks. No President has ever tried to revoke a monument so the power is untested (although I think he has it).

But Presidents have been redrawing boundaries as long as there have been national monuments. I helped author written comments from PLF to Interior explaining that some Presidents have used their implied reconsideration authority to substantially shrink monuments. The most dramatic were President Wilson, who removed 300,000 acres from a monument, and President Taft, who shrank one by 89%.

Although there will undoubtedly be litigation over Bears Ears if the President takes the recommended actions, more interesting is what the proposal means for the protection of this area and future Antiquities Act policy. 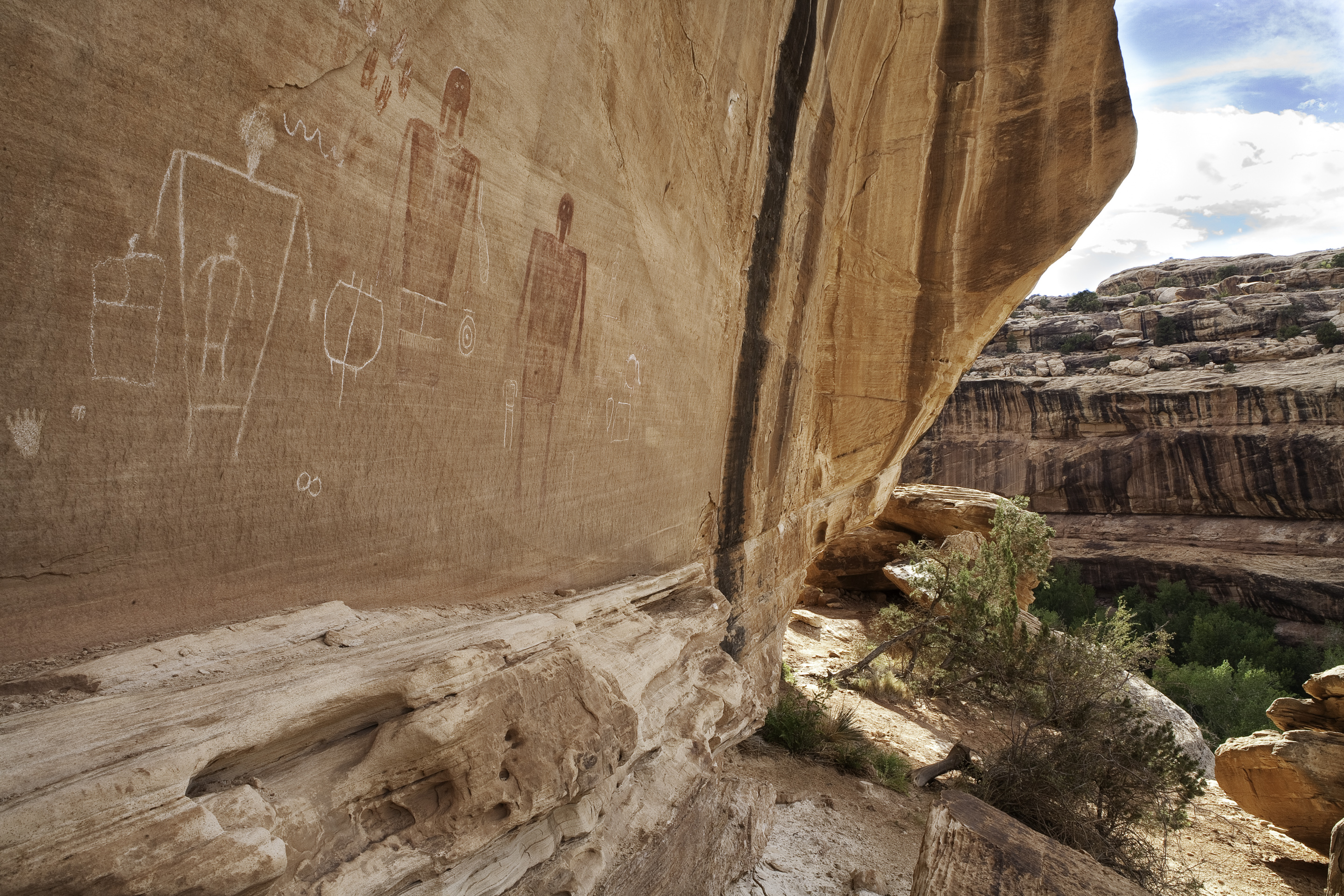 First, Zinke acknowledges that Bears Ears contains significant relics and Indian artifacts that should be protected. To protect these areas, he recommends that the President ask Congress for legislation authorizing tribal co-management of the culturally significant areas that remain within the monument.

My friends at the Property and Environment Research Center (PERC) recommended more tribal involvement in their written comments. They call for devolving management and property rights over the area to tribal authorities through an exclusive franchise. Such an approach would be doubly helpful—it would promote greater Native American authority over these artifacts and create a financial incentive for responsible stewardship. Under the franchise, tribes would get to control access to the culturally significant areas and charge visitors for the privilege. That would create a revenue stream for their protection and give the tribal managers the incentive to protect and promote the objects in the most efficient way possible.

A property rights approach to empower tribes is clearly better than leaving the area to the vicissitudes of politics. Under the Antiquities Act, management decisions about monument areas are forever subject to the President’s whims. One of the Antiquities Act’s most glaring deficiencies is that it empowers the President with unconstrained power and unleashes that power by also exempting it from ordinary procedural requirements, like notice-and-comment.

Second, Zinke acknowledges that much of the area contained within the huge monument does not contain significant cultural artifacts. Bears Ears is huge, encompassing nearly 1.5 million acres. Much of that area, while beautiful, is difficult to distinguish from the surrounding area.

To “right-size” the monument, Zinke recommends cataloguing the culturally significant objects in the area and drawing boundaries around them. That’s precisely what the Antiquities Act requires. The statute expressly dictates that the President must limit monuments to “the smallest area compatible” with protecting particular, identified objects.

If Bears Ears is reduced to a more manageable size, the President and Congress can assign remaining area to a more appropriate status, as wilderness, recreation areas, or areas for productive use. A healthy mix of all three is vitally important. Placing too much federal land into nonproductive use would be counterproductive because the revenue from using some of these lands would better enable protection of those areas that need it.