In the last few years, California experienced a long, severe drought. It was extremely  painful, but not as painful as it might have been because California has water markets that helped the water flow to those who needed it most. Strengthening and expanding water markets could have furthered reduced this pain.

Wockner offers three criticisms of water markets: (1) they commoditize water; (2) he hasn’t seen a quantified analysis of whether they are successful, under a test that he has devised but does not articulate; and (3) they, along with other free market environmental reforms, are pushing environmentalists away from his preferred model of lobbying and litigation (political environmentalism).

These objections are grounded more in philosophy than fact. Free market environmentalism competes with political environmentalism. As interest in the former grows, it threatens the power and resources of activists who specialize in the latter. Wockner makes clear that he prefers to double down on lobbying and litigation.

[T]o save our rivers, I believe we need to more heavily invest in a legalized rights of nature approach. We need to bolster and enforce environmental laws whenever possible. We need to send a strong message to the public that we are not only enforcing existing laws, but we are working to pass new laws that are just, ethical and democratic to entrench the rights of nature and rivers for all the species that depend on them, human and non-human alike, everywhere.

The primary benefit of water markets is that it encourages people to put their money where their mouth is. In political arguments, it’s too easy to say you value more fish, streams, healthcare, or any other good above all else, if you know someone else will have to pay for it. Everything is assigned infinite value in the world of political rhetoric but, in the real world, we all constantly recognize and make tradeoffs.

Water markets encourage people with conflicting interests to work together to make those tradeoffs. If environmentalists value an extra acre foot of water in a stream more than a farmer could profit by using it to grow crops, there’s an opportunity for a beneficial exchange. If they don’t, there isn’t—and the water will go to farms where its most valued, as it should.

It’s easy for environmentalists to give into the siren song of politics. After all, you’d rather the water go to providing environmental benefits and may not care that much about the costs to the greedy farmer. If you can just seize government power, you can get your way no matter the cost. But choosing to ignore those costs doesn’t make them disappear.

And political environmentalism also creates bad incentives for environmentalists that undermine their ability to achieve environmental ends. It is shortsighted, measuring success by stopping this or that without regard to whether it created any environmental benefits or whether the costs could have been better reallocated to provide some higher benefit. 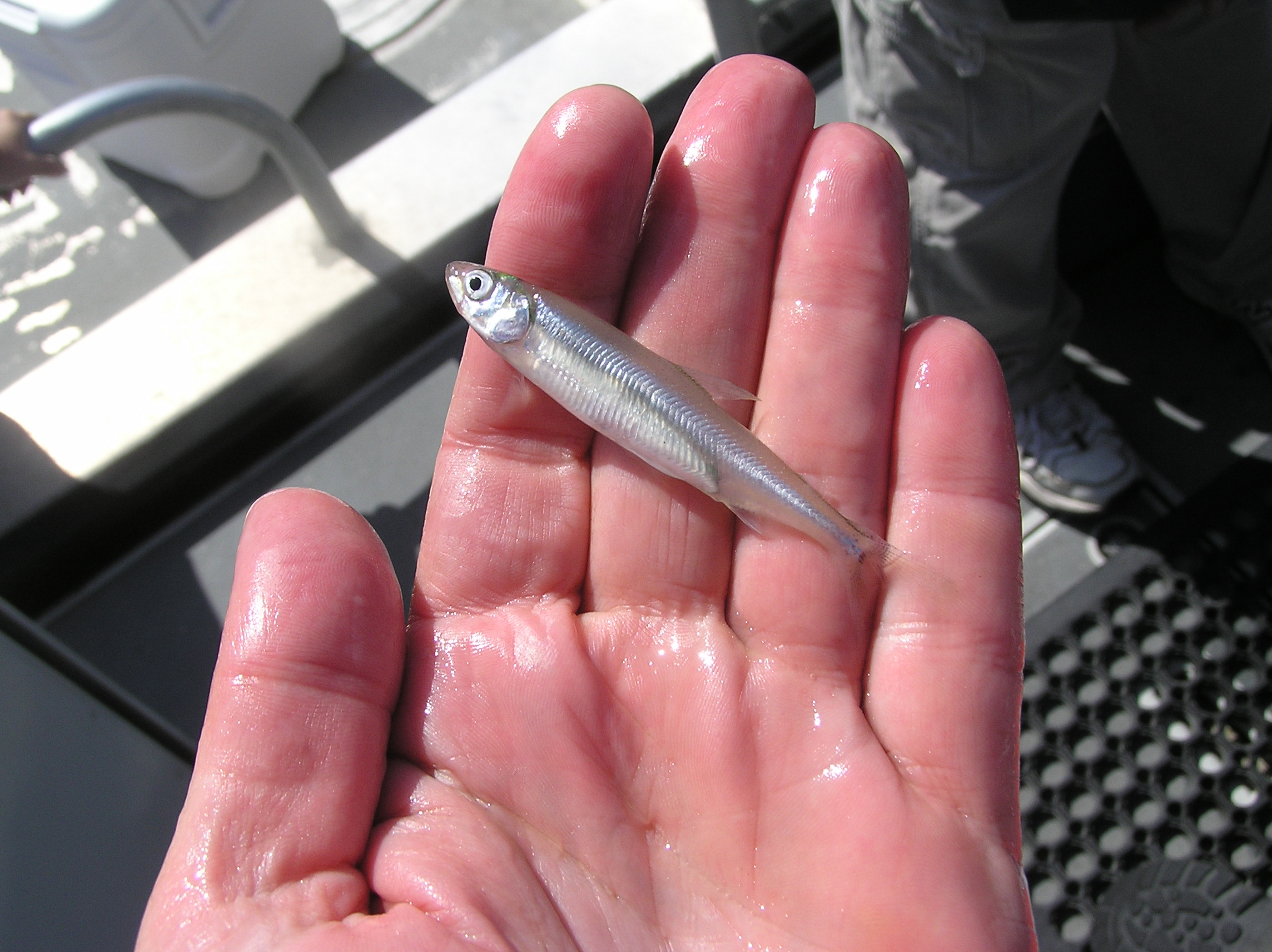 Take, for instance, California’s experience with the delta smelt, a small minnow that is on the verge of extinction due to significant ecological changes in the San Francisco Bay Delta. During the drought, Central Valley agriculture became the scapegoat for the species’ plight. Despite contracts entitling the farmers to water, the government significantly restricted diversions. This forced farmers to fallow fields and lay off workers, which had tremendous economic costs and led to unemployment rates over 50%. It was such an economic disaster that the state is spending $15 billion on a new water delivery system that it hopes can reduce these conflicts in the future.

This was exactly the approach that Wockner favors. But what did it accomplish? After all of that sacrifice, the delta smelt continued to decline and is, for all practical purposes, extinct in the wild. The last few surveys have found only a handful of the fish in the bay. A lot has been sacrificed without any measurable benefit to the species.

The reason for this boondoggle is simple: political environmentalism is focused on what it stops, rather than accounting for costs and benefits. It rhetorically assigns infinite value to any potential benefit and zero value to costs (which can be dismissed as the greed of some enemy of the environment). That creates terrible incentives that encourage conflict and poor environmental results.

Imagine instead that an environmental group had been given an amount of money equal to all of the costs that the water cutbacks would impose. Is it conceivable that it would have used that money to buy the water and produce the same result? In that scenario, the group would have every incentive to care about both benefits and costs and would confront tradeoffs. Perhaps buying water rights would be part of its strategy, but it would also consider other options that might return more environmental benefit at lower cost (like mitigating pollution from upstream cities).

The case against political environmentalism is actually worse than I’ve described it above. Fallowed fields and unemployed workers are the most visible costs but they’re not the only costs. Another huge cost is all of the money, time, and expertise spent on lobbying and litigation, by both environmental groups and industry, in the hopes that the politicians or the courts will side with them. The political incentives are such that both sides can easily spend more lobbying than they stand to gain or lose from the decision because they have to spend just a little bit more to beat their opponent (and then just a little bit more . . . and a little more . . . ).

Water markets aren’t all perfect, but they create much better incentives for both industry and environmentalists. They also focus resources on results rather than the rabbit hole of politics. If water markets and other free market environmental reforms shift power away from the political activists, lobbyists, and litigators and to the people making real differences on the ground, that’s something we should all celebrate.