California ski resorts are experiencing record snowfall this February, thanks to a storm system that has dropped an estimated 18 trillion gallons of water on the state. Snowpack in the Sierras is nearly 50% above its average for February; good news for water users who depend on this runoff to get them through the summer.

But the apparent end to the drought doesn’t mean the end to the state’s endless water wars. Governor Gavin Newsom has announced plans to scale-back a controversial project spearheaded by his predecessor to increase water deliveries to the state’s farmers and Los Angeles. President Trump has issued an order directing agencies to streamline environmental reviews and expedite work on the Central Valley Project (a massive federal water-delivery system serving California’s central valley). Many environmentalists oppose both, seeing additional water for urban areas or farmers as coming at the expense of river health and fish habitat. 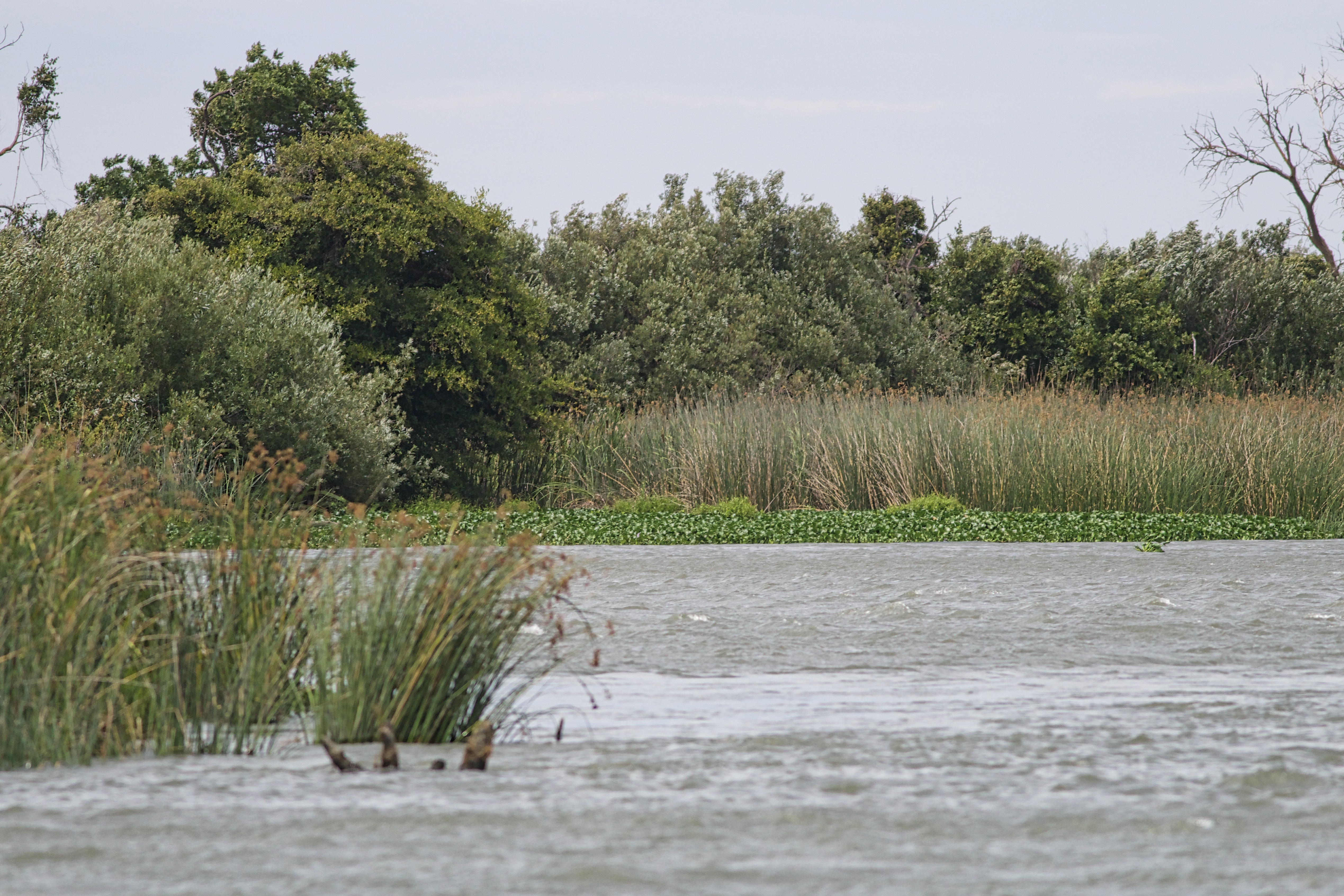 In announcing his decision to scale-back the proposed water tunnels, Gavin Newsom acknowledged that California’s real water problems are cultural and political. He lamented “we have to get past the old binaries, like farmers versus environmentalists, or North versus South.” He simultaneously replaced the head of the state’s water board, a controversial figure who’s background in environmental activism alienated many water users, with a board member viewed as more of a centrist.

Unfortunately, the state’s water laws unintentionally encourage such conflict, by inviting competing water users to resort to political and legal challenges rather than resolving their differences in the market. Although California has a water market, the laws restrict its function and impose a slow, burdensome bureaucracy to administer it.

For instance, California’s Constitution limits water rights to “beneficial uses.” In the abstract, this seems perfectly reasonable—who’s for unbeneficial use of water in an arid region like California? But, in practice, benefit is in the eye of the beholder. Is it beneficial to shift water from farms to fish, fish to housing development (in a state with a severe housing crisis), or from this year to next year. The beneficial use requirement means that these choices are political choices, rather than economic ones.

This requirement has long outlasted its usefulness. As the population increased and demands on scarce water supplies grew, the beneficial use requirement served to prevent speculation. California has a prior appropriation system of water rights, meaning that those who drew water first have superior claims to it while those who came along later have junior claims (or none at all). This system could encourage people to take more than they need, artificially restricting supply in speculation that water will become more valuable. One consequence of a beneficial use requirement is to prevent this speculation.

However, the requirement only serves this role as a transition policy. It can ease the transition from water as an open-access resource to a fully allocated, closed resource. But once that transition is complete, the risk of speculation is gone (since there’s no more water to grab) and the policy is no longer useful.

California has long passed that point. The state has allocated water rights for five times the amount of water available in an average year. Today, when anyone wants to draw water from the state’s streams, they can’t create a right by appropriation but must purchase or lease a right from a prior appropriator. Absent government interference, markets can efficiently allocate scarce, privately owned resources like water. Today, the beneficial use requirement serves primarily to frustrate the functioning of this system.

For instance, this requirement has frustrated efforts to recharge groundwater supplies, since state law does not consider this a beneficial use. However, in a well functioning market, the mere fact that someone with the property right is willing to put water to this use would be a clear sign that it’s beneficial, as it shows the property owner anticipates the water will be more valuable for use in a future dry year than it is now. If she could fetch a higher price for her right in the market today than she would get from using it later, she would sell the water rather than store it.

The most famous example is the Clean Air Act’s grandfathering rule. Anticipating that retrofitting old plants would be more difficult and expensive than building new plants to the new emissions standards, Congress largely grandfathered in existing air pollution sources, while imposing much greater burdens on new sources. Of course, this created perverse incentives: coal power plants were kept running long past their planned useful life (to take advantage of grandfathering), while tighter and tighter regulations were adopted for new sources (delaying the construction of cleaner power plants that would compete with coal). And regulation of existing sources was sharply contested, while regulation of new sources was resisted less (because it helped erect barriers to entry by new competitors).

The lesson here is that transition policies should end when they outlive their usefulness. When they continue, they distort market function and encourage political and legal conflict, often at the expense of environmental and other values.