The sharing economy has vast potential to reduce environmental impacts by incentivizing property owners to make more efficient use of their cars, homes, and anything else that can be shared. But that potential is threatened by regulations that irrationally undermine innovation. 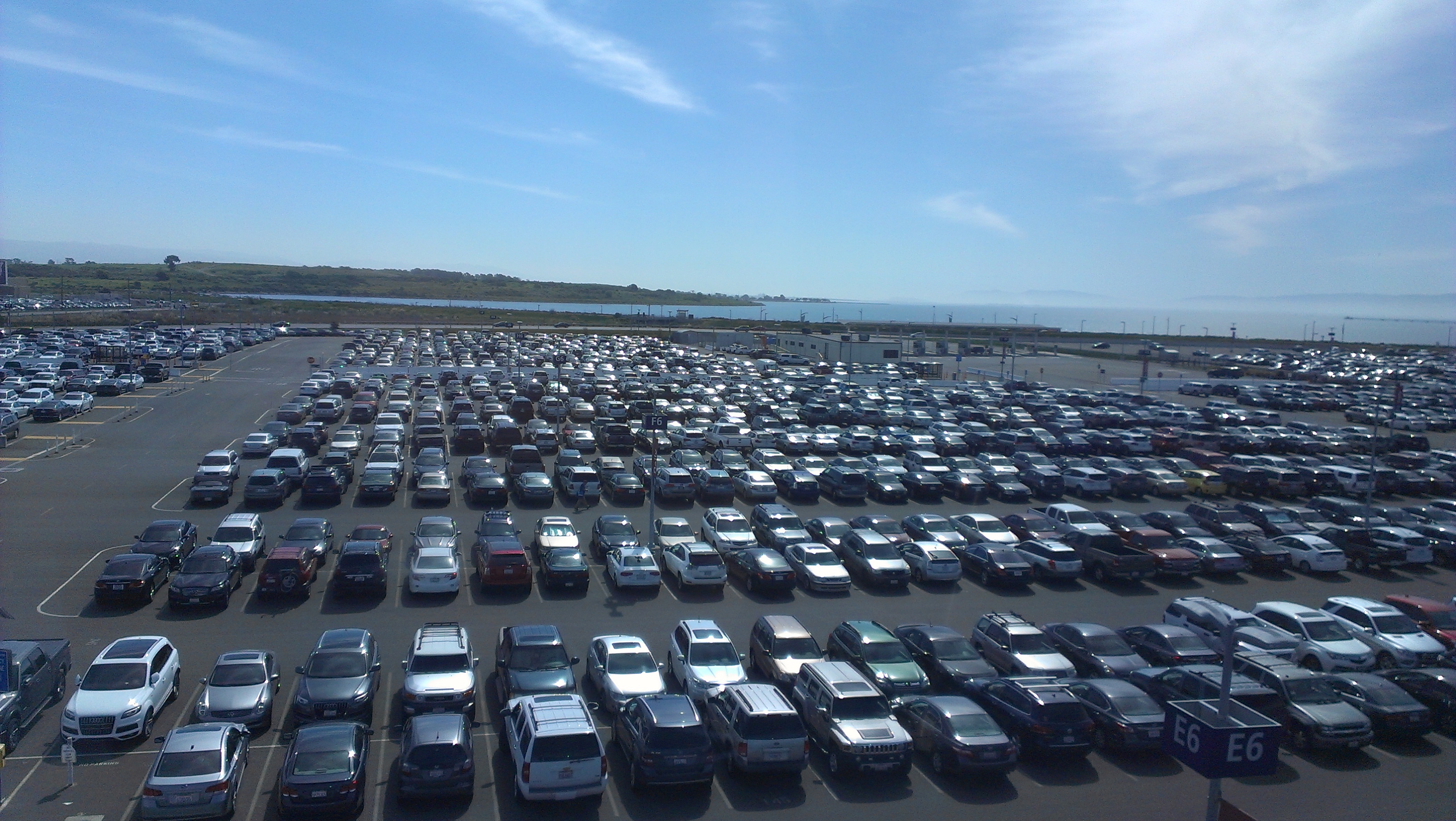 Take LAX’s effort to update how people access the airport, in light of modern public transit and the popularity of rideshare companies like Uber and Lyft. That update is in jeopardy because a discount parking provider is using California’s oft criticized Environmental Quality Act to obstruct the environmentally friendly project. The reason is simple: the changes will mean fewer people will drive themselves to the airport and have a need for the company’s parking spaces. This abuse of California’s signature environmental law is so outrageous that even the LA Times is calling for the law to be reformed.

This isn’t the first time that CEQA has been wielded as a sword against the growth of the sharing economy. Several years ago, cab companies (and supportive politicians) tried to use CEQA to stop Uber and Lyft, claiming they would increase traffic congestion and related environmental impacts. However, unlike taxis, empty rideshare cars don’t roam city streets looking for fares, causing pollution with little to no benefit. When they’re on the road, they’re either on their way to pick up a fare or taking a rider to her destination. Therefore, as ridesharing replaces taxis, it reduces traffic and related environmental impacts.

CEQA isn’t unique in this regard. The growth of the sharing economy has been an endless struggle against old regulations and stubborn regulators ill prepared for innovation. Airbnb, for instance, has spent its entire existence in a battle with inflexible zoning regulations. Cities across the country are blocking people from renting a spare room or their homes when they might otherwise be vacant, often at the behest of the hotel industry that doesn’t want the competition.

Homesharing is not only good for homeowners’ pocket books, it also has environmental benefits. Just as ridesharing companies reduce environmental impacts by reducing the number of cars driving around looking for passengers, homesharing utilizes the housing stock’s existing, underutilized capacity to avoid the need to build more hotel rooms. Both use the price signal to encourage car or property owners to increase capacity when demand is high. Doing so conserves the land and resources that might otherwise go to building more hotels.

In a way, zoning regulations have always been designed to prevent people from economizing by sharing. They were originally adopted as a means to prevent the construction of apartment buildings and other multifamily housing, which lower the cost of housing by allowing residents to “share” certain costs by combining under one roof.

Then, as now, NIMBYs—people who object to development close to them (“Not In My Back Yard”)—used environmental rhetoric to justify their use of regulations to slow progress. The Supreme Court originally upheld the constitutionality of zoning, against the claim that it deprives property owners of their rights, on the theory that it prevents nuisances and nuisance-like impacts. (This was laughable at the time, given the evidence that zoning regulations were motivated by racism). However, the rhetoric doesn’t match the result when you take the broader view. Blocking an apartment building may reduce local traffic or noise, but only at the expense of more sprawl (people have to live somewhere) and the traffic and other environmental impacts it causes.

So too with the modern sharing economy. Ridesharing causes some environmental impacts because of the cars it puts on the road. But it displaces a less efficient alternative, taxis, that causes even greater impacts.

The sharing economy is having a dramatic effect on land use and could have an even greater effect if regulations would get out of the way. Take parking. Most cities require residential and commercial developments to provide a significant number of parking spots, greatly increasing costs and the amount of land and resources that must be used. The result: we have enough parking spaces in the United States to cover an area the size of West Virginia.

Increasingly, those spaces are underused as more people bike, take public transit, use ride sharing, or engage in e-commerce. Yet regulations continue to demand that new developments come with unnecessary parking behemoths, according to an architect quoted in Curbed.

“The problem I’m finding is that the codes and zoning are not changing,” says Cohen. “The cities and counties and states are not responding to these trends—they’re not looking downstream. I think we’re overbuilding for our future and developers can’t do anything about it.” Which means it’s up to architects to anticipate the changes that will soon be transforming our cities.

These parking regulations are excessive now but they may soon become nonsensical with the spread of self-driving cars. Within the next decade or so, you may be able to ride your self-driving car into work and, rather than having it sit idle in a parking structure all day, you could have it operate as a rideshare until you’re ready to return home. Recognizing that zoning regulations are increasingly mismatched with current technology and public preferences, some architects are designing parking structures that could more easily be converted to something else in the not-too-distant future.

The irony in all of these cases is that regulations are frustrating property owners’ efforts to make economically rational and environmentally friendly decisions. People are responding to incentives and finding ways to make more with less. But outdated regulations keep getting in the way.