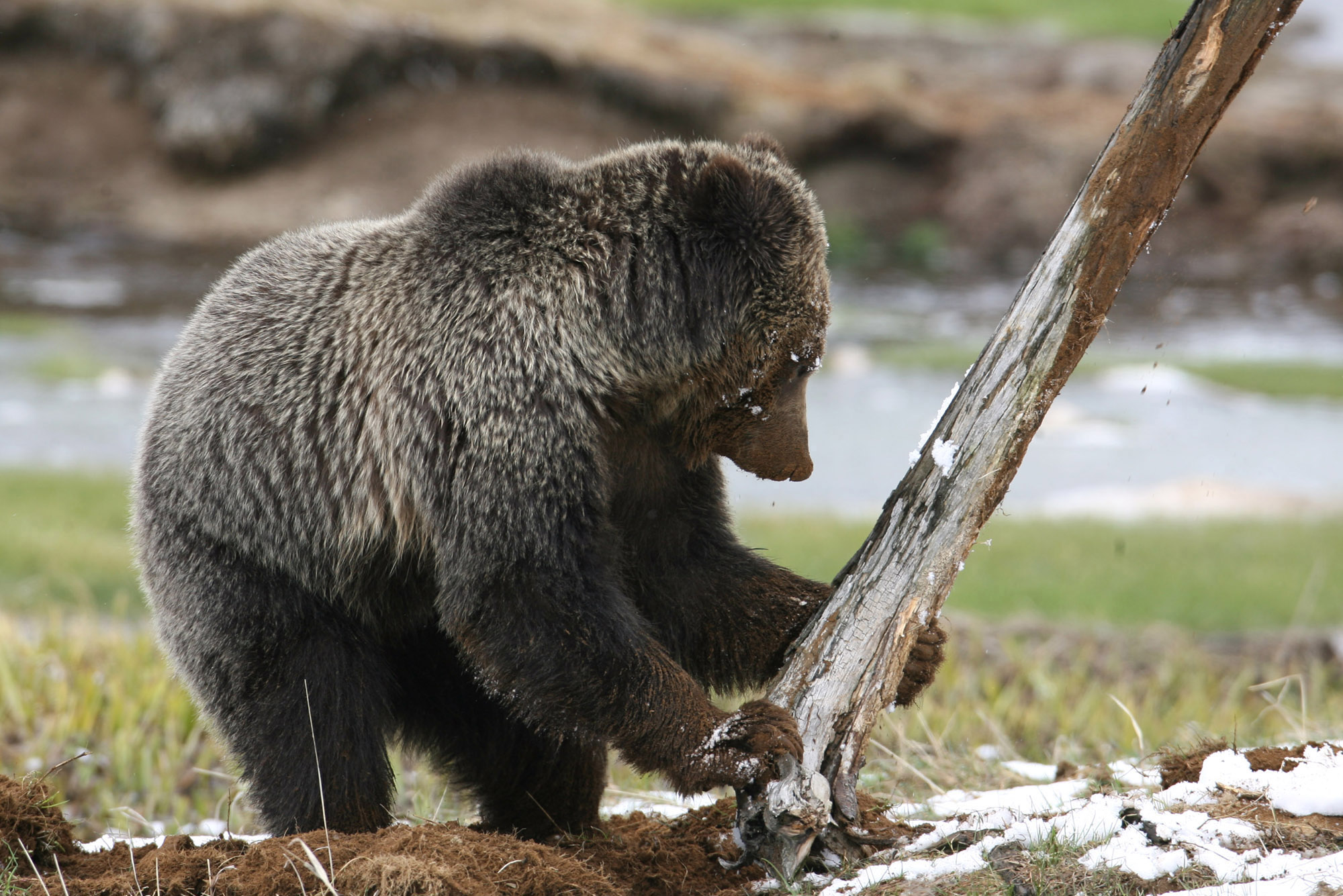 Last month, a federal court ordered the Greater Yellowstone ecosystem population of grizzly bears put back on the endangered species list. Some environmentalists cheered the decision because it stopped a planned hunt. But the decision should also give people pause. If the Endangered Species Act’s purpose is to recover species, is that purpose advanced or hindered by making it near impossible to delist recovered populations like the grizzly?

That the grizzly population has recovered from the threat of extinction is inarguable. In In 1975, there were only 136 bears left in the population. Today, there are more than 700. As Terry Anderson notes in The Hill, there are likely more grizzlies in this ecosystem today than there were when Lewis and Clark passed through it. Today, the challenge is no longer protecting this population from extinction but to manage the population to prevent conflict while also helping it grow into surrounding ecosystems.

Recovering the grizzly took dedication and effort from many disparate interests. The National Wildlife Federation, which supported delisting, notes that:

“The grizzlies’ recovery in the Greater Yellowstone is a fantastic example of people and agencies working together to secure the future of wildlife and its habitat,” said [Tom France, Regional Executive Director of the National Wildlife]. “The partnership that has been built around grizzly recovery between federal and state agencies and many, many non-governmental organizations, ranging from the Federation and its state affiliates to local livestock groups, is remarkable. Everybody has pitched in.”

Litigation to prevent the delisting of recovered species can undermine the willingness for states, property owners, and others to participate in these efforts. Although some may have taken part for altruistic reasons, others were very likely motivated by the desire to lift burdensome and controversial ESA regulations. If they can’t reasonably expect their efforts to be so rewarded, they may be less likely to undertake future efforts for the grizzly and other species. Acknowledging and rewarding these efforts is key to encouraging more of them.

As I explained in Road to Recovery, The U.S. Fish and Wildlife Service’s proposed reform to tailor adjust regulatory burdens based on the degree of threats a species face is a step in the right direction. As species recover, it will reward those responsible by relaxing the regulations imposed on them. And, conversely, burdens will increase if a species heads in the wrong direction. That system—as opposed to imposing the same burdensome and controversial regulations regardless of whether a species is endangered, threatened, or, in the grizzly’s case, recovered—will better incentivize collaborative conservation efforts.

Unfortunately, decisions to delist species or relax regulations seem to invariably end up in court. The grizzly situation shares significant similarities with the conflict over the delisting of the gray wolf. When a population of that species recovered, it too was kept on the endangered species list through litigation, frustrating delisting efforts by Presidents Bush and Obama. Congress ultimately intervened by passing a law delisting the species, although that too was challenged. Similar legislation has been proposed for the grizzly.

It shouldn’t be so hard to acknowledge a species’ recovery. The consequences for not doing so are not limited to bureaucratic or legislative headache. By erecting obstacles to rewarding species recovery efforts, we discourage property owners from undertaking those efforts.