If $10 million magically appeared and you got to decide how to allocate it between several environmental goals, how would you do it? Would you spend the money preserving open space? Cleaning up a watershed? Restoring habitat? Or a mix of these and other goals?

This thought experiment encourages you to consider tradeoffs. If funds are limited—as they always are—difficult choices between competing, laudable goals are inevitable. Who makes these choices and how can, in large part, dictate outcomes, for better or worse. 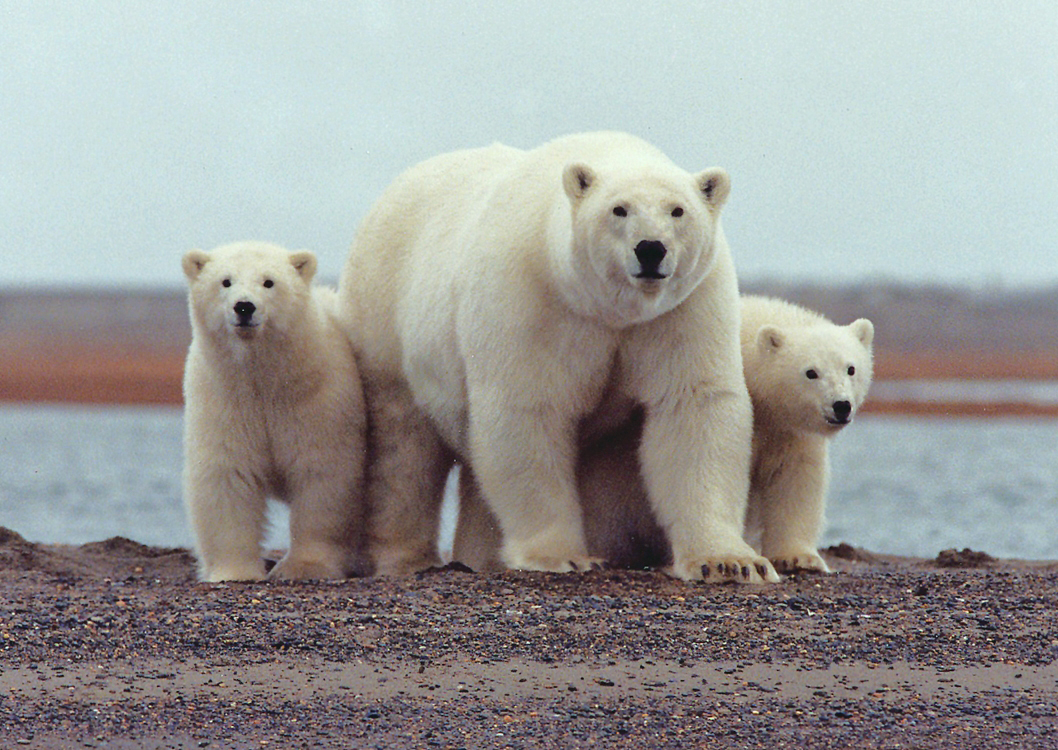 For instance, scholars have long observed that federal funding for endangered species has strongly favored charismatic megafauna, like wolves, bears, and other popular species. More obscure species—especially insects—don’t win this popularity contest. The federal government’s appetite to fund recovery efforts has always been limited, so allocating too much to one species necessarily reduces funds available for another that may need it more.

Last week, biologists working with the U.S. Fish and Wildlife Service released an analytical tool intended to address this problem. The new tool is the species equivalent of “moneyball“—the use of analytics in baseball to identify players with undervalued skills so that teams that aren’t the Yankees or Red Sox can field competitive rosters on a budget. The new tool, named the “Recovery Explorer,” models the results of different funding allocations across species to find cost-effective options.

Although this tool could bring more analytics to bear on funding decisions, its designers acknowledge that it can’t overcome the underlying values problem that trade-off decisions represent. Perhaps the reason why limited funds are allocated to charismatic species, rather than minimizing the number of extinctions, is because people value charismatic species more than others. It’s conceivable (at least) that people would prefer to reduce the polar bear’s extinction risk from (using made-up numbers) 5% to 1% more than reducing the Oahu tree snails’ risk from 50% to 10%.

But values may not be the only reason for funding disparities. The process for making these decisions, whether through political choices or private ordering, also plays a role. One challenge with relying on the political process is that the public’s understanding of endangered species issues is limited, which tilts the incentives toward funding things that are highly visible or easily promoted.

As I noted in recent testimony to the House Natural Resources Committee, surveys show that the public is rationally ignorant on environmental issues. Rational ignorance is a common phenomenon affecting most public policy issues. If acquiring knowledge is costly (as it always is) and the odds are low that an individual becoming more informed will improve the outcome (ditto), then people will spend their time on other, more rewarding endeavors. To the extent they know anything about a particular issue, that knowledge will likely be shallow.

That’s certainly true for endangered species. According to a survey by the Association of Zoos and Aquariums, the average American thinks there are 80-100 species protected by the Endangered Species Act. (There are nearly 1500.) The public thinks iconic species, like the bald eagle, are endangered when they aren’t. And they have no awareness of less-popular protected species, like insects, spiders, and amphibians. It should come as no surprise, therefore, that politics favors funding to species known to voters over those that aren’t.

Private organizations, in contrast, can overcome this problem by building trust in their ability to make trade-off decisions. The Nature Conservancy, the world’s largest conservation organization, for instance, works with unpopular industries, like the oil industry, because doing so lowers the costs of achieving its goals. The Audubon Society can even allow drilling on its properties, which generates revenue allowing it to pursue more of the group’s goals. These groups have to make hard choices and can make decisions that would be unpopular in isolation because their supporters respect their overall judgment.

Markets and property rights require us to confront trade-offs and make often difficult choices. Unfortunately, politics is more likely to obscure these choices and bias them in ways that may not be beneficial. Analytics may help bring some discipline to political choices, but it can’t fix the underlying political difficulty.