Charleston, South Carolina is particularly vulnerable to the impacts of sea level rise due to climate change. A low lying city, a sea level rise of 2-3 feet would, without adaptation, result in the submerging of parts of the city’s historic (and extremely valuable) downtown. That’s not likely to happen, of course, because the property owners, city, and state have strong incentives to adapt. [Photo courtesy of Khanrak.] 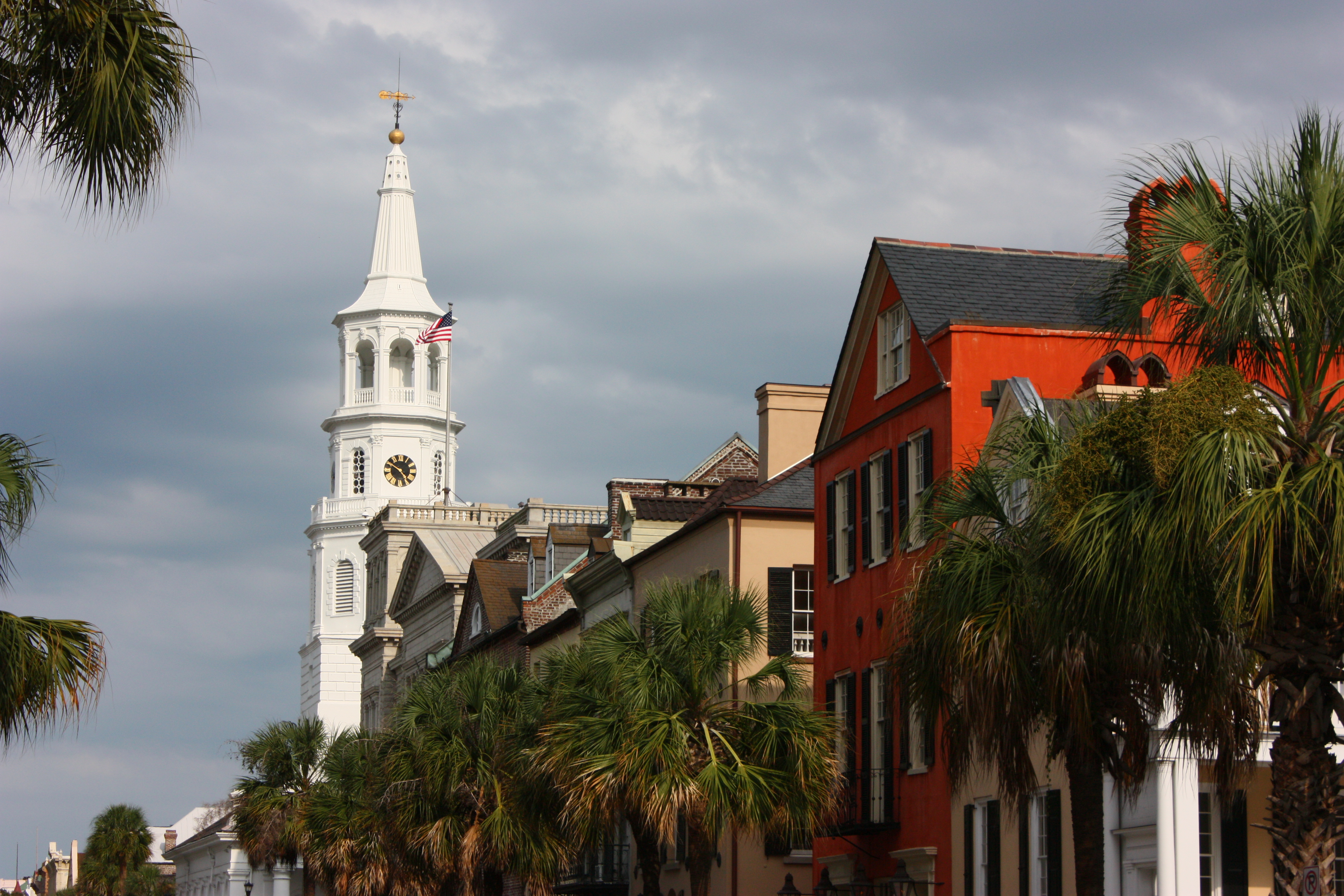 I was recently in Charleston for a conference, where I spoke on a panel about property rights in an age of climate change. Without interference, private property rights enable and encourage property owners to make rational decisions in the face of environmental and other threats—whether that means solving the problem or making the best of a bad situation. If a property has a flooding problem, for instance, the owner should have the best incentives to figure out the source of the flooding, identify cost-effective means of addressing the problem, and avoiding investment decisions that exacerbate those problems.

Without the restraining influence of the Takings Clause, governments are too prone to leap from some environmental concern to unjustified bans on land use. Twenty-five years ago, the Supreme Court of the United States decided Lucas v. South Carolina Coastal Council, a case pitting property rights against sea level rise and beach erosion. Lucas owned two beachfront lots in a residential subdivision. Citing concerns that any development would adversely affect the beach, the state refused to permit homes to be constructed on either lot.

The most interesting thing about the case is what happened next. When the government owned the lots and bore the costs of the development restrictions, its calculations completely changed. The regulations that seemed worthwhile to an agency that expected to bear none of the costs suddenly seemed too harsh. The state sold the lots to a developer with a permit to construct an approximately 5,000 square foot mansion.

Without the Takings Clause’s compensation requirement, states and local governments would likely respond to the risks of climate change by preemptively destroying the rights of property owners, in anticipation of future impacts. Lucas compels them to consider the impacts of those regulations, including whether adaptation strategies can better address environmental concerns without such harsh burdens.

Similarly, property owners’ right to compensation will encourage governments to rationally design adaptation strategies. It is inevitable that governments will pursue a variety of adaptation strategies that protect some property from sea level rise and other impacts. Charleston, for instance, will almost certainly never let the French Quarter be submerged. Many adaptations will inevitably shift impacts from some properties and onto other properties.

The Takings Clause will influence those decisions too. If government could avoid compensation, decisions would be made politically—property owners with political influence would be protected at the expense of those without. But with robust Takings Clause protections, governments have to consider the costs of those decisions. Consequently, they will be more likely to make economically rational decisions about which properties to save and which to sacrifice (knowing that they will have to pay for those sacrifices).

The result may ultimately be fewer costly and environmentally disruptive adaptations in remote areas, like sea walls. Instead, the economic incentives may favor paying for coastal properties to pursue natural adaptation strategies, including vegetation and dune renewal.