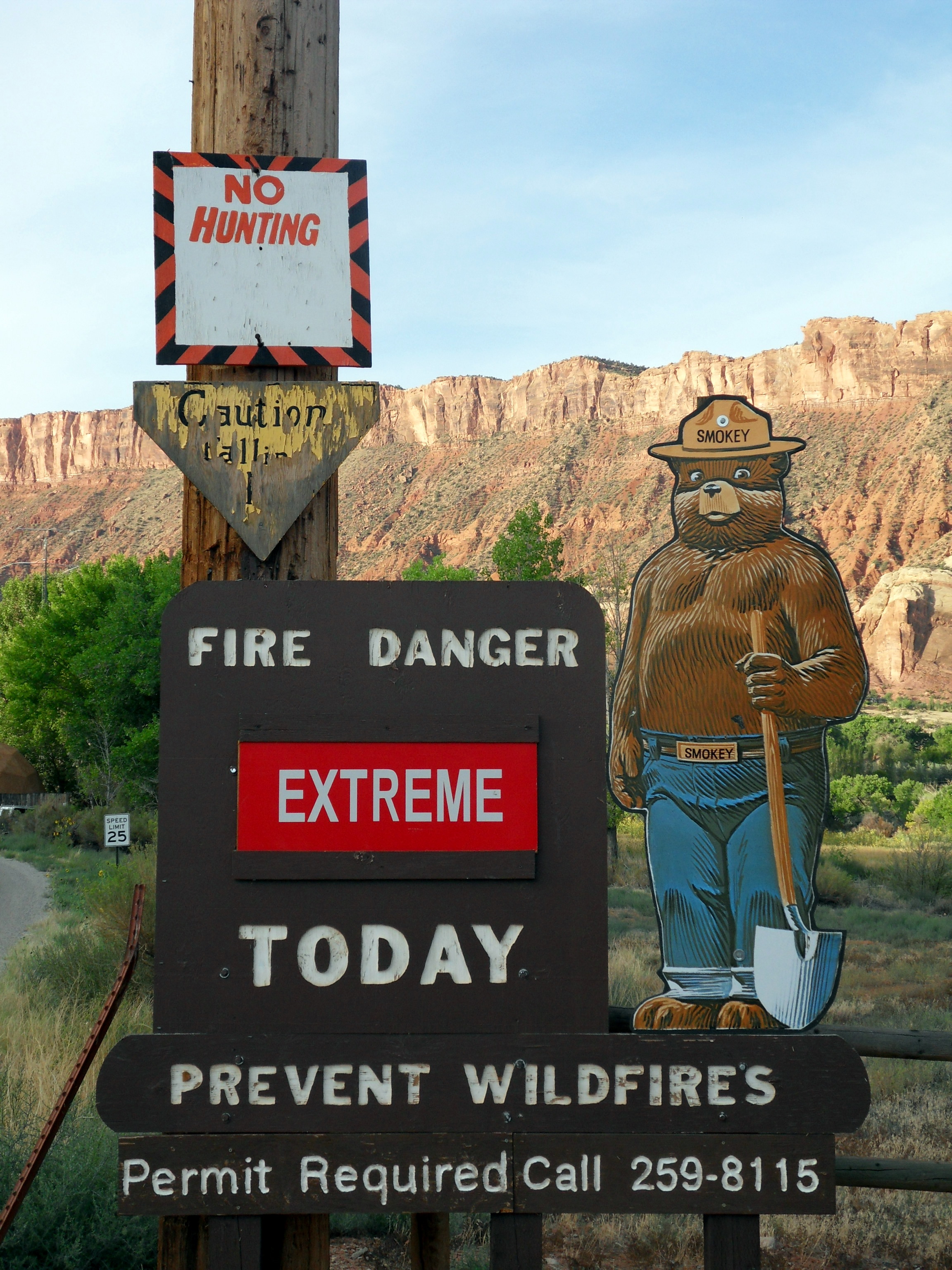 As fires continue to rage in California, more people are asking why extreme wildfires are seemingly more common than they used to be. The causes of wildfires are complex, so teasing out the factors for any particular fire can be impossible. But one factor that often contributes to the severity of fires—but goes unnoticed until it is too late—is environmental regulation that makes it more difficult to manage forests to reduce fire risks.

As Shawn Regan explains in the latest edition of PERC Reports,

Despite the need to reduce fuel loads—the amount of trees available to burn—in our forests, environmental laws often prevent much-needed projects, such as selective thinning to mimic the effects of fire (which in some cases also provides lumber for commercial uses) and prescribed burns in which fires are intentionally set and controlled to manage vegetation. Laws such as the National Environmental Policy Act and the Endangered Species Act require lengthy planning for such projects, usually accompanied with endless litigation by environmental groups seeking to halt them. This “analysis paralysis,” as one former Forest Service chief described it, wraps agencies in a tangle of red tape that can thwart even the most basic forms of land management. Timber harvesting on federal lands has declined by 80 percent since 1990, primarily due to these laws, leaving even more fuel to burn.

People living near forests don’t bear the costs of extreme wildfires alone; they also wreak havoc on wildlife habitat. As fires burn bigger and hotter, more habitat is destroyed and that which is takes longer to recover.

So why are environmental regulations so short-sighted? The most probable answer comes from economist Frederic Bastiat, who explained that how visible a consequence is, and not its significance, determines how much attention it receives.

In the economic sphere an act, a habit, an institution, a law produces not only one effect, but a series of effects. Of these effects, the first alone is immediate; it appears simultaneously with its cause; it is seen. The other effects emerge only subsequently; they are not seen; we are fortunate if we foresee them. There is only one difference between a bad economist and a good one: the bad economist confines himself to the visible effect; the good economist takes into account both the effect that can be seen and those effects that must be foreseen. Yet this difference is tremendous; for it almost always happens that when the immediate consequence is favorable, the later consequences are disastrous, and vice versa. Whence it follows that the bad economist pursues a small present good that will be followed by a great evil to come, while the good economist pursues a great good to come, at the risk of a small present evil.

Removing trees from a forest to reduce fire risk is very visible. Images of chainsaw wielding loggers cutting through a national forest is the kind of thing activists are willing to chain themselves to trees for. But it’s far more difficult to see the marginal increase in the fire risk every season that the forest is not properly managed. Thus, it’s no surprise that the political incentives favor focus on the former, short term effects, at the expense of the larger, long term effects from fires.

So what do we do? Management decisions need to be made less political and less subject to activist intervention. If forest managers had greater flexibility to manage their forests for fire risk, without the fear of being dragged into Court, the trend toward ever bigger fires could finally be reversed.