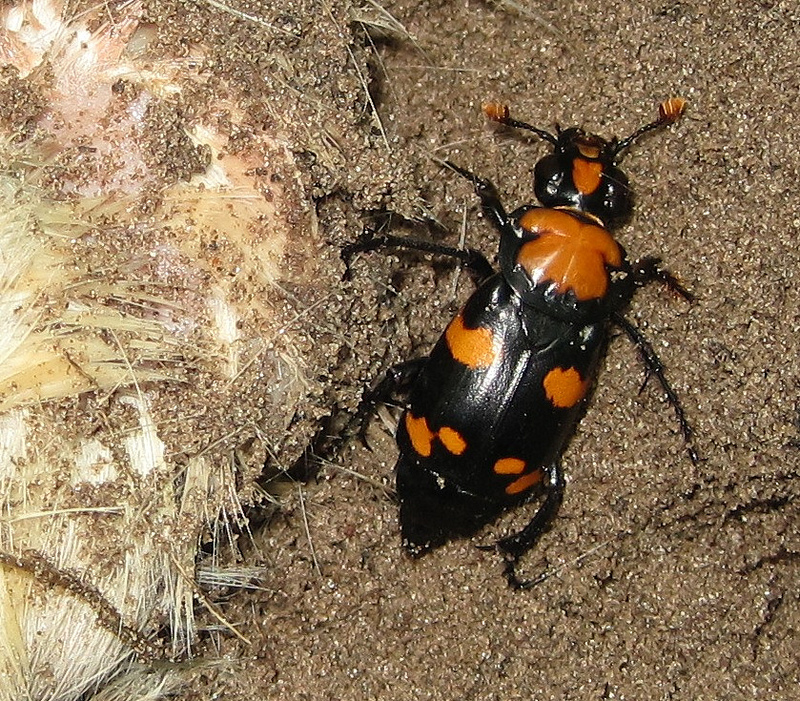 Should a species’ improvement be a cause for celebration or concern? That question is posed by the response to this week’s news that the American burying beetle—a species whose protection by the Endangered Species Act has long been controversial—has improved to the point that it can be upgraded from “endangered” to “threatened.”

That change can—and generally should—be accompanied by changes to the regulations governing a species. Yet, too often, coverage of these developments focus on the bogeyman of reduced regulation rather than the positive steps that made the downlisting possible and future efforts that would benefit from increased flexibility. Thus, the beetle’s good news was reported with ominous headlines like: “Trump administration to roll back rare beetle protections” and “Trump seeks to downgrade protection for endangered beetle.”

If recovering species is the goal, however, these developments should be celebrated as proof that we can recover species. In the case of the beetle, for instance, there is plenty to praise.

When the species was listed as endangered in 1989, there were only two known populations in Oklahoma and Rhode Island. This was a dramatic decline for an insect that once likely lived in 35 states plus three Canadian provinces.

Today, however, populations have been discovered or restored in 9 states, thanks to proactive recovery efforts. For instance, industry was encouraged to identify beetle populations on lands they work and, if impacts could not be avoided, work with government biologists to relocate them to new areas. Others, such as the Cherokee Nation, contributed to the effort by setting aside land and restoring habitat.

The U.S. Fish and Wildlife Service credited the efforts of a wide variety of stakeholders for the beetle’s improved status:

“Working collaboratively for almost three decades with states, zoos, federal agencies, private landowners and others to conserve and recover the American burying beetle, we have made some positive steps forward and are now proposing to downlist the beetle,” said Service Southwest Regional Director Amy Lueders.

There is still work to do to recover the beetle, hence its status as threatened rather than recovered. Federal biologists predict that climate change will affect its viable habitat. Thus, it would be helpful to improve available habitat and establish additional populations. The regulatory relief accompanying the status change is intended to aid these efforts by encouraging activities that benefit the beetle or improve habitat, such as prescribed burns, grazing, and the removal of invasive species.

Characterizing a species’ improvement as bad news by focusing on how protections change may undermine the motivation to recover species. If the efforts that led to an improvement aren’t acknowledged and rewarded, why would we expect such efforts to continue?