Although the Endangered Species Act generally forbids the hunting of rare species, the U.S. Fish and Wildlife Service can permit it if the agency determines that hunting would enhance the survival of the species. That carve-out has enabled African countries to develop hunting-based conservation programs that rely on hunting revenues to fund conservation efforts and disincentivize poaching. But the future of these programs is cloudy, thanks to a series of flip-flops over the last two years: trophy imports were “banned” in 2015, but permitted again in 2017, then the President tweeted, the D.C. Circuit intervened, and now all decisions will be made on a permit-by-permit basis.

Although it seems counter-intuitive, hunting can be an effective tool for promoting species conservation. It can raise significant funds to pay for habitat protection and anti-poaching efforts. If organized properly, hunting can also give local communities a stake in protecting (rather than poaching) wildlife. That incentive is particularly important because, without it, large or predatory animals can be a significant liability for nearby communities. Elephants can wreak havoc on a small farm. And apex predators can menace people and deplete livestock. Hunting can help generate revenues to compensate for these externalities. (Photo courtesy of Bernard Dupont.)

Historically, the U.S. Fish and Wildlife Service has made its “enhancement of survival” determination on a country-by-country basis. This makes some sense: whether hunting will enhance the survival of species depends far more on whether the country has an effective conservation program than on any unique facts about a single hunt.

In 2015, the agency revoked its enhancement of survival determination for elephant hunting in Zimbabwe and Zambia. At the time, the agency explained that these two countries had failed to update their management plans and, thus, the Service lacked recent, reliable information about whether hunting was enhancing species’ survival. There was at least some cause for concern, especially in Zimbabwe where corruption was rampant and many governance institutions were failing.

Two years later, much of this nuance appears to have been lost. News reports refer to the 2016 decision as President Obama “banning” trophy hunting, ignoring that it left in place the enhancement-of survival-determinations for many other countries’ programs.

Last year, the U.S. Fish and Wildlife Service reversed the 2015 decision, concluding that both countries had provided enough new information that the agency could once again conclude that hunting was enhancing the survival of elephants in Zimbabwe and Zambia. That decision was sharply denounced as reversing the “ban” and jeopardizing species. Responding to this public criticism, President Trump tweeted his opposition to the change, and for trophy hunting generally. And so the agency announced that it would be taking more time to deliberate the issue.

Then the courts weighed in. Shortly after the 2015 decision had been announced, the Safari Club filed a lawsuit challenging the agency’s failure to follow the normal rule-making process, which requires an extensive public notice-and-comment process. That challenge succeeded when the D.C. Circuit held that all country-wide enhancement-of-survival decisions must be formally adopted through the rule-making process, invalidating the 2016 decision but also every positive enhancement decision (none of which had been adopted through this process).

Due to that decision, the agency had no choice but to formally withdraw all of those decisions. Despite the court mandate, the agency was widely criticized for this move, which was reported as a definitive revocation of the 2016 “ban.”

Rather than reissue the positive enhancement-of-survival determinations through the proper process, the agency announced that it would cease making country-wide determinations in favor of permit-by-permit determinations. So far, this is proving as politically divisive as every other step in the saga.

What does this mean for conservation? Going forward, trophy import decisions will be made on an individual rather than country-wide basis. That could create substantial uncertainty for countries that rely on hunting revenues for conservation. The ad hoccery means that these countries can’t necessarily rely on a steady stream of hunters, but will be dependent on the individual(s) reviewing permit requests.

Bureaucrats may issue inconsistent decisions, allowing some hunts but not others in nearly identical circumstances. If so, it will be harder for countries to tailor their own conservation programs to the U.S.’s permit process. If revenues decrease or become less reliable, locals may sour on conservation, especially in areas where rare species threaten people, farms, and impose other costs. That, in turn, could lead to increased poaching. 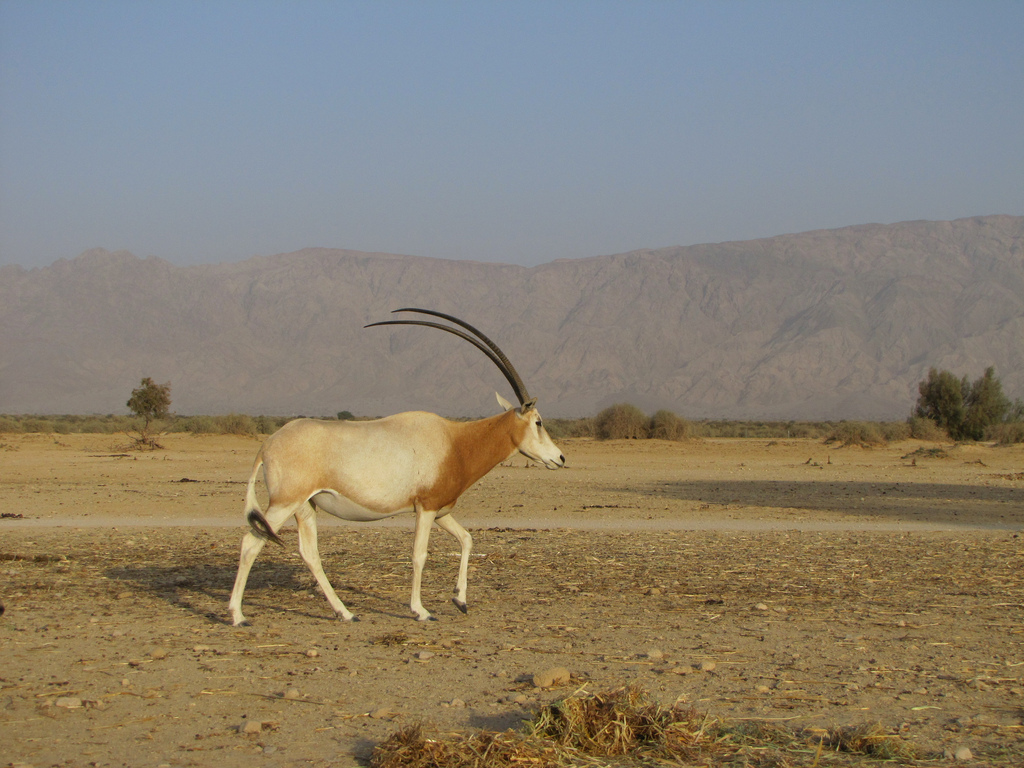 Hunting ranches in Texas faced a similar dilemma several years ago. Thanks to a U.S. Fish and Wildlife Service policy, these ranches had been allowed to operate without having to apply for a new permit for every hunt. Avoiding that red tape made the ranches profitable, permitting them to grow very large herds of rare or extinct-in-the-wild species. But then a court struck down the policy, requiring a new time-consuming and expensive permit process for every individual hunt. Recognizing that this would render the ranches unprofitable, causing them to cease protecting their herds of these rare species, Congress passed a legislative exemption.

There’s reason for optimism, however. The U.S. Fish and Wildlife Service has consistently supported effective hunting-based conservation programs, regardless of which party controlled the White House. Assuming that doesn’t change, the permit-by-permit approach may tend to reach the same result that would have been reached under the country-wide approach. And nothing would stop the agency from using the proper procedure to adopt a future country enhancement-of-survival finding, or Congress from passing legislation to further promote these countries’ efforts.