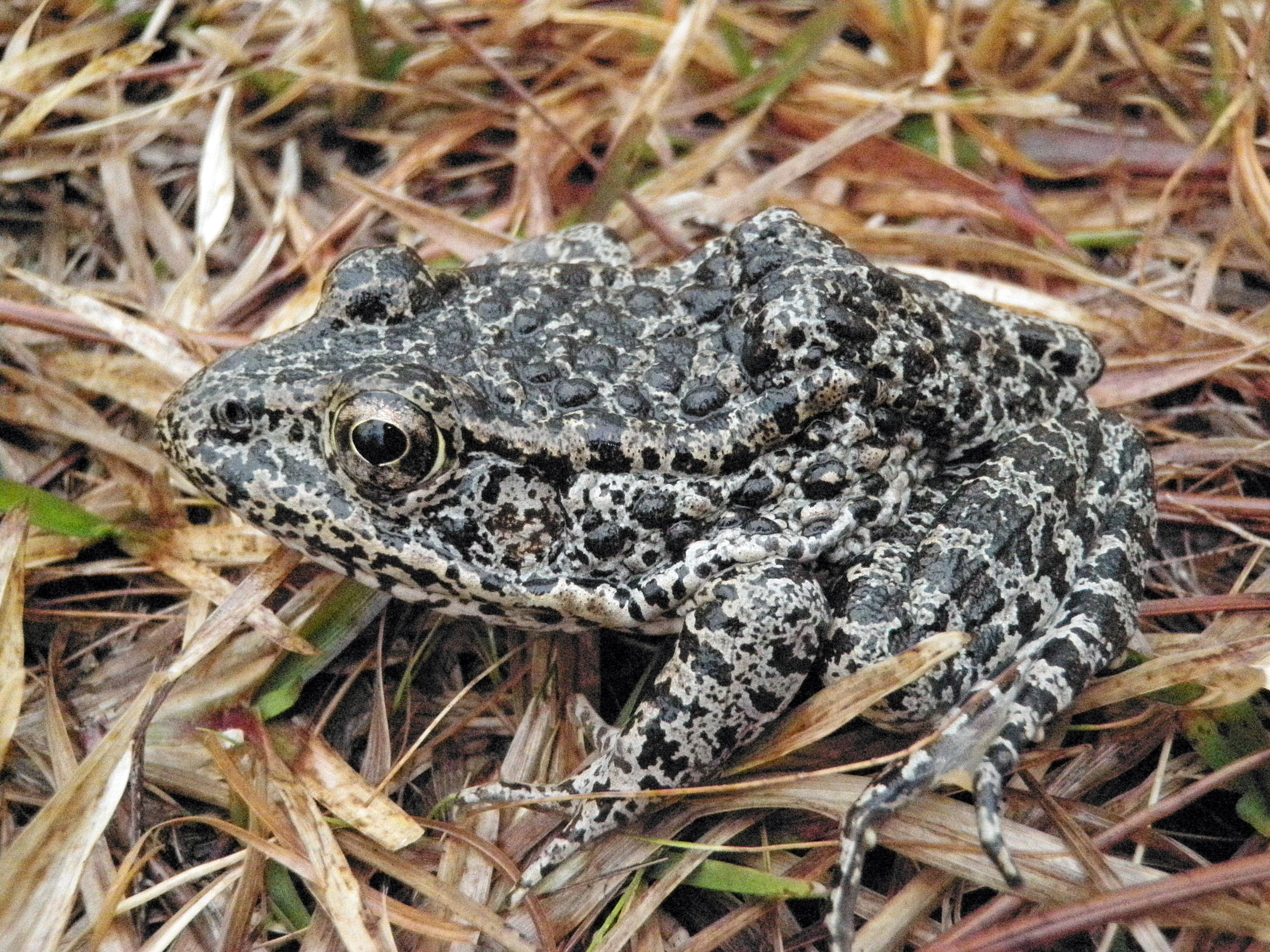 On Monday, the Supreme Court granted review in Weyerhauser v. U.S. Fish and Wildlife Services—a closely watched case about a federal agency’s authority to designate private land as “critical habitat” for an endangered species. At the center of the case is the dusky gopher frog, which is found in only a few isolated ponds in Mississippi. Known for playing peek-a-boo when startled, the shy frog would seem an unlikely candidate to draw the Supreme Court’s attention.

But the issue presented in the case is vital. The Endangered Species Act authorizes the U.S. Fish and Wildlife Service to designate “critical habitat” for endangered species. The agency interprets that power broadly to reach private land that is neither inhabited by listed species nor able to be inhabited by them because it lacks the characteristics required. In other words, can land be “critical habitat” if it isn’t even habitat?

In the decision that the Supreme Court will review, the Fifth Circuit said “yes” over a sharp dissent.

The panel opinion, over Judge Owen’s cogent dissent, approved an unauthorized extension of ESA restrictions to a 1,500 acre-plus Louisiana land tract that is neither occupied by nor suitable for occupation by nor connected in any way to the “shy frog.” The frogs currently live upon or can inhabit eleven other uncontested critical habitat tracts in Mississippi. No conservation benefits accrue to them, but this designation costs the Louisiana landowners $34 million in future development opportunities. Properly construed, the ESA does not authorize this wholly unprecedented regulatory action.

Although the Supreme Court will focus on the legal question whether critical habitat must be habitat, a win for property owners could significantly improve the incentives for private landowners to conserve and restore habitat. More than 70% of endangered species depend on private land for the majority of their habitat, so those incentives are vital to species’ recovery.

The dusky gopher frog’s recovery, for instance, will require extensive efforts to create and manage habitat. Its ecosystem requires both intermittent ponds and regular wildfires. Over time, both have been reduced, leaving only small pockets of habitat. Growing the population depends on creating more habitat, which will require significant effort and ongoing maintenance.

A designation that imposes $34 million in regulatory costs for no conservation benefit is no way to foster the goodwill needed for landowners to improve habitat. Instead, it breeds resentment. Penalizing people for having lands that could be converted to habitat discourages the protection of such lands. Much as the Endangered Species Act generally makes rare species a liability, non-habitat designations make a property’s habitat potential a significant liability, rather than an asset.