In the wake of Hurricane Harvey, many questioned whether the city’s lack of formal zoning and recent growth were responsible for the extent of flooding. Impervious surfaces, like the concrete and asphalt ubiquitous in cities, soak up less water than plants, earth, and wetlands. Water that might otherwise soak in runs off instead, until it can be absorbed or reaches a larger water body.*

Extreme flooding events are not the only times that runoff from impervious city surfaces is an environmental concern. Runoff from city surfaces carries pollutants to water bodies. Thus many states and cities are looking to preserve undeveloped areas near streams, rivers, and other water bodies to absorb those pollutants.

Rather than buy up these areas, many governments are simply declaring these lands undevelopable or imposing such burdensome regulations that development is impracticable. Relying on the political process, rather than markets, to achieve these environmental ends has predictably led to conflict.

Take for instance the effort to protect the Monocacy river in Maryland. Over the last year or so, several counties have been working on a plan to address run off from developed areas and to preserve scenic areas. The original plan called for a 500 foot buffer along both sides of the river where development, farming, and other uses of private property would be forbidden. Property owners cried foul and the explicit buffer was scrapped. 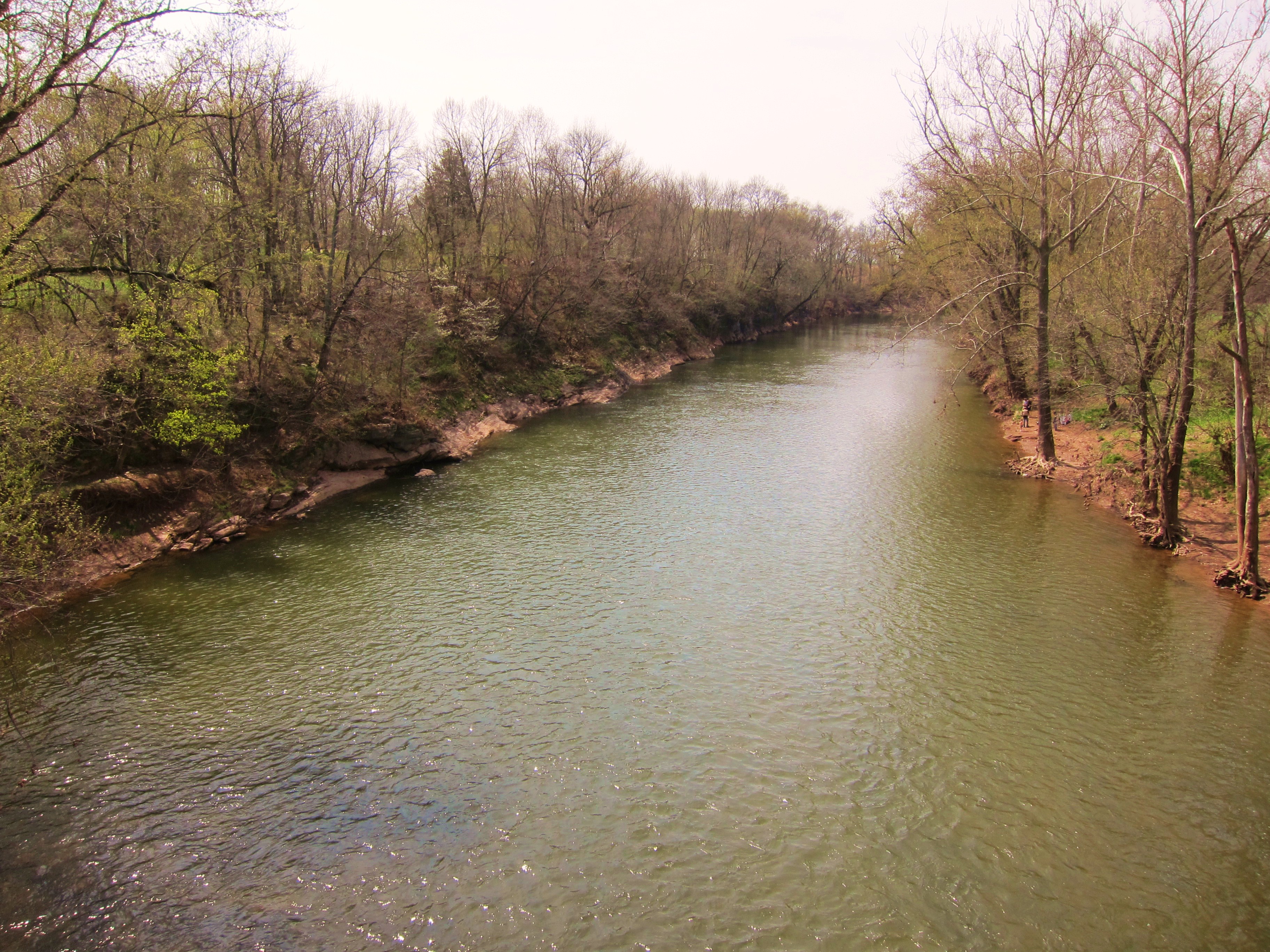 But in the buffer’s place is a vague provision that does roughly the same thing. The plan calls for the counties to use their regulatory power to prioritize the river when making development decisions. Although protecting rivers is a laudable goal, it’s unfair to impose all of the burdens on a few property owners bordering the river.

The Takings Clause should protect private property owners from these burdens. As the Supreme Court has explained, that clause is “designed to bar Government from forcing some people alone to bear public burdens which, in all fairness and justice, should be borne by the public as a whole.” If the public wishes to have more scenic rivers and more land available to absorb runoff, it should bear the costs rather than foisting them on others. The government couldn’t put a flood control project through your living room without paying for it. The same should go for land restrictions to accomplish the same thing.

Unfortunately, the Takings Clause has largely failed to provide this protection because the Supreme Court has interpreted it to basically only require compensation when the government regulates away everything you own, an interpretation which it recently doubled down on in Murr v. Wisconsin. So, despite the Constitution’s guarantee, the government can force you to set aside a large percentage of your property to benefit the public without paying a dime.

The courts’ failure to require compensation makes bad political incentives worse, especially where regulations are not uniformly applied. Riparian buffers are not like an HOA or general zoning requirement that applies to everyone equally, where we might expect the political process to weed out bad restrictions. When a restriction is imposed on a small fraction of the voters in a community to provide a benefit to the public, it will likely pass even if it is too expensive, inefficient, or worse.

Imagine if the federal government proposed an expensive new program that would give everyone in the country a few thousand dollars, financed by a massive tax on people who live in Chicago. You’d expect such a program to be extremely unpopular in the Windy City but popular everywhere else, right? The same dynamic applies to land use regulations that are applied unequally.

The Takings Clause’s compensation requirement is intended to mimic the restraining effect that markets would ordinarily provide. Both encourage people to confront trade offs and make rational decisions about limited resources, including environmental resources.

Markets provide the best means of making these decisions, and the Monocacy River plan acknowledges that they should play a significant role in protecting the river. Market transactions reveal how much each side actually values what they want, ensuring that the restrictions agreed to provide value. However, the prospect of getting the same restrictions at zero cost through the political process makes mutually beneficial compromises less likely, increases conflict, and ultimately undermines conservation.

*Although reduced absorption may have made the flooding marginally worse, the amount of absorption lost to development was a tiny fraction of the rain dumped on the city. Houston’s low elevation and topography are why the city has a recurring flooding problem.