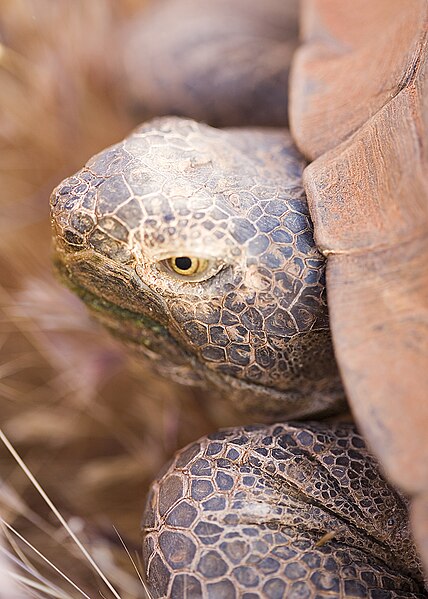 This week, more than 200 organizations signed on to a letter to the U.S. House of Representatives’ Committee on Appropriations demanding just shy of half a billion dollars for endangered species. Undeniably, such a sum could fund a lot of things that would benefit species. But what’s interesting about the letter is that it proposes a surprisingly large share of the money go to the federal bureaucracy, rather than funding on-the-ground habitat restoration or other recovery efforts.

In fact, the letter proposes nearly half (48%) of that money go to funding the bureaucracy, with the remainder going to conservation projects, state grants, etc. For instance, $51 million would go to the U.S. Fish and Wildlife Service’s chronically underfunded listing budget, which pays for the agency’s review of petitions to add or remove species from the endangered species list. The letter also proposes $130 million for the bureaucracy that reviews every federal project that may affect a protected species. That’s a lot of paperwork!

This is a reminder of just how much money is siphoned off by bureaucratic overhead under the Endangered Species Act’s regulatory (as opposed to free-market) approach. And it invites a thought experiment: how many conservationists would allocate precious species conservation funding in this manner, if they could redesign federal endangered species policy from scratch?

It’s impossible to test that question, since the Endangered Species Act does not incorporate market mechanisms that could reveal how much people value this paperwork. But there’s reason to doubt that few would allocate money in this way. How many nonprofit conservation groups, for instance, would think it sensible to solicit donations with the promise that only 52 cents from every dollar donated would go to conservation efforts?

Similarly, no major conservation group appears to think the best use of their own funds is to donate them to the government to fund this bureaucracy. Of course, that’s not a clear indictment of the bureaucracy’s cost, since many groups do spend substantial funds trying to spur the bureaucracy to act through petitions, litigation, etc.

It would be interesting to see how groups responded if they had more opportunities to fund this bureaucracy directly and voluntarily. Last year, for instance, the House considered a bill that would have allowed conservation groups, industry, and others to voluntarily fund reviews of listing and delisting petitions, in exchange for expedited decisions on those petitions.

If such a reform were adopted, groups’ willingness to voluntarily contribute could provide a strong market signal whether the best way to recover species is through bureaucracy and regulation or other means. My money would be on conservationists choosing, instead, free-market incentives and collaborative, on-the-ground conservation over red tape.