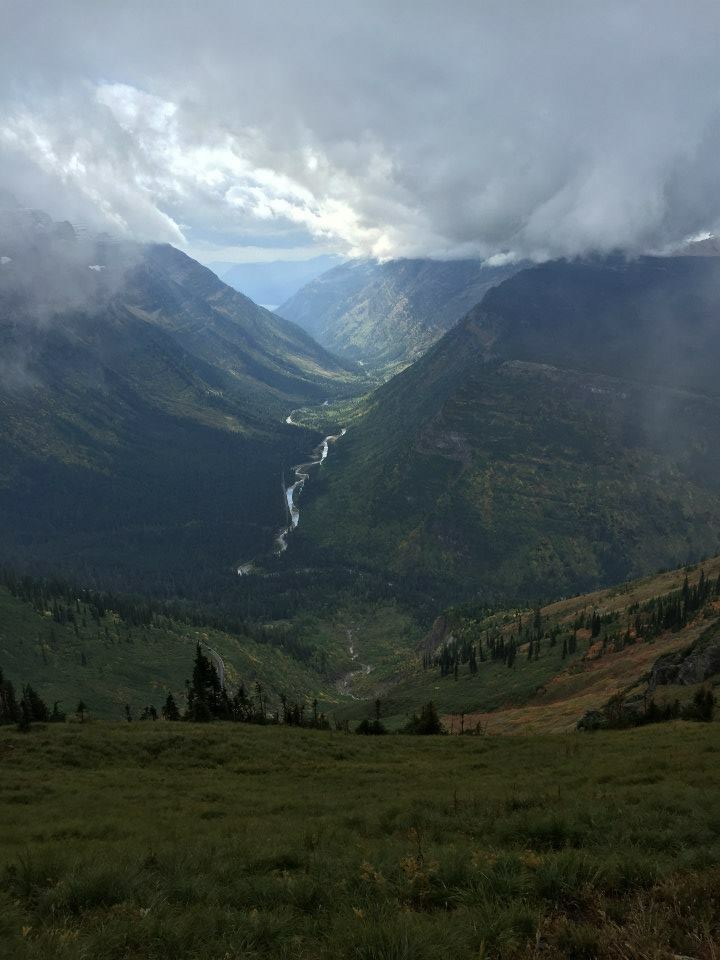 Public conservation lands, like national and state parks, are extremely popular. But funding them proves to be a much greater challenge.

This week, the Senate Committee on Energy and Natural Resources’ Subcommittee on National Parks held a hearing on the $11.6 billion backlog in deferred maintenance at our nation’s parks. PERC’s Holly Fretwell testified at the hearing, urging Congress to establish funding for maintenance so that the backlog will not recur and reminding the Senators that “conservation is about preserving and maintaining what you already own.”

The funding shortfall is partly explained by politics. Voters and interest groups enthusiastically support acquiring new parks. But few are as energized about maintaining a park because it’s easy to take for granted what you already have. At the federal level, for instance, there’s significant funding for acquiring new conservation lands. But that money can’t be used on maintenance. Nor is there a sufficient alternative source of funds to pay for maintenance. (Photo courtesy of Andrew Gnias.)

Florida, to its credit, has taken a different approach: establishing a conservation fund that can be used for both acquiring and maintaining public lands. But, unsurprisingly, the allocation of those funds has generated conflict.

In 2014, Florida voters approved the Florida Water and Land Conservation Initiative establishing a “Land Acquisition Trust Fund” funded from a tax on real estate transactions. Although the name of the fund suggests this money can only be used for acquiring new lands, the text of the initiative appears to allow spending on a wider variety of conservation efforts. It allows, for instance, funds to be spent on the “improvement of land, water areas, and related property interests,” “resources for conservation lands including wetlands, forests, and fish and wildlife habitat,” and “management, restoration of natural systems, and enhancement of public access or recreational enjoyment of conservation lands.”

The state’s allocation of this money has engendered substantial criticism, with supporters of the initiative arguing that too much is being spent on maintenance and not enough on acquisition. The Sun Sentinel sums up the debate well:

“The speaker does not believe we should purchase land just for the sake of purchasing land,” he said in an email. “Buying up land we cannot care for that falls into disrepair or becomes a breeding ground for harmful invasive species is not a legacy he is interested in leaving. Instead, we should make sure we can maintain the 5.3 million acres of conservation lands we already own. We believe land should be purchased for strategic reasons, such as wildlife corridors and connecting existing state lands.”

Opponents of recent allocations have brought a lawsuit challenging the state’s decision and recently won an early victory in state trial court. The judge announced his decision from the bench and it does not appear that there’s a publicly available transcript or written decision.

There may be a middle ground in the Florida dispute. The groups behind the lawsuit object both to the use of funds for maintenance and for agency overhead previously funded by the state’s general fund. The latter is more sympathetic. If voters passed an initiative to increase conservation funding, they may understandably be upset when the state reduces other funding sources to eliminate any increase. But discounting the importance of maintenance spending entirely is, as the federal situation shows, not responsible stewardship.

The Florida dispute shows that merely changing the law to allow proper funding of conservation-land maintenance, while important, will not entirely eliminate the political dynamics that make such funding difficult. Ultimately, overcoming those conflicts will require both greater public appreciation of the importance of maintaining conservation lands and governments’ commitment to seeing that funds are spent wisely.