Earlier this month, the Department of Justice raised suspicions of litigation abuse under the Clean Water Act. In a rare move, it objected to several proposed settlements that, according to the government, provide no apparent environmental benefit but instead appear designed to pay off the lawyers who brought the cases.

That is significant because many environmental laws create bad incentives to litigate, rather than pursue on-the-ground conservation, which cause most environmental issues to end up in court. As conservation tools go, litigation is a loss leader. It is expensive and often returns little benefit, but it grabs attention like nothing else. “Suing [evil polluter] to save the whales” makes for a great headline. Getting into the mud and restoring a wetland doesn’t.

But publicity isn’t the only reason environmental issues tend to result in litigation. Attorney’s fee awards can provide a significant profit opportunity for lawyers. In essence, these laws allow, if not encourage, private policing for profit. By merely threatening a case, an attorney can demand a huge payoff, far in excess of the attorney’s actual costs. 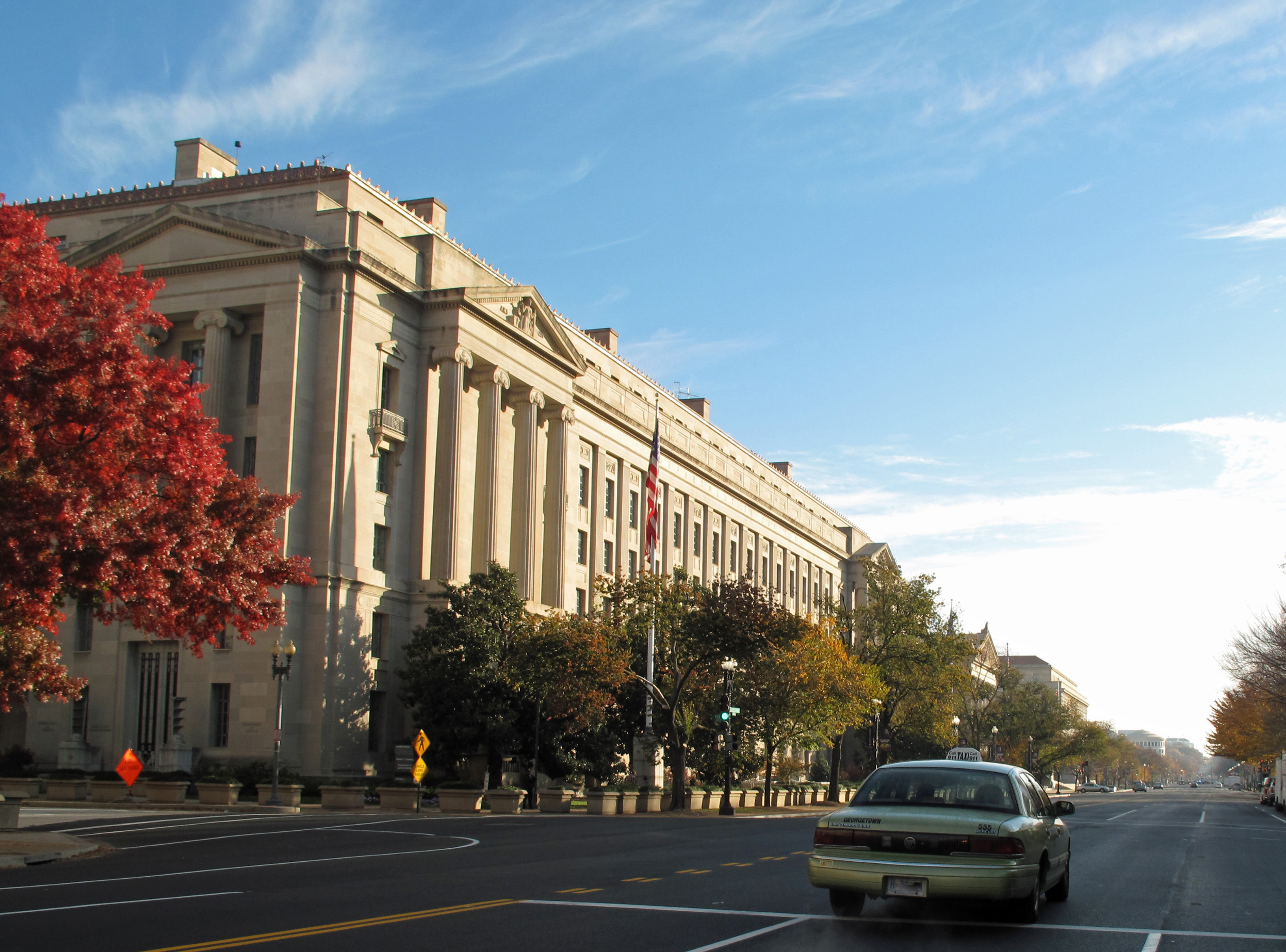 E&E News reports that DOJ chose these cases because the proposed settlements suggest they were designed to shake down the defendants for attorneys fees rather than address environmental concerns.

Under the agreements, the plaintiffs would receive a total of $20,000, while Brodsky & Smith would collect $170,500. “In correspondence with Brodsky & Smith, counsel attempted to explain how these settlement agreements provided some environmental benefit for underlying CWA violations,” DOJ said. “The United States does not find those explanations to be sufficient.”

These aren’t the first cases that have raised eyebrows at DOJ. But combating litigation abuse has not been a priority historically. These cases suggest that might be changing.

“Ninety-five percent of the time, we just read them and tossed them in the trash because we didn’t have the resources to get involved,” [former EPA attorney Mark] Ryan said. “But occasionally, we would look at one and go, ‘Hmmm, this one is not really in the public interest.'” He added, “There are a few firms out there that are kind of ambulance chasers, frankly. I mean, most of them are not. But there are a few.”

Increased government scrutiny of environmental cases for litigation abuse could help to counteract the unfortunate incentives that lead most environmental issues into the courtroom. Combining these incentives with overly vague and broad regulatory standards is a recipe for abuse. It should be no surprise that the three cases concerned stormwater pollution, one of the biggest sources of Clean Water Act litigation.

As I explained in a post last year, pairing broad stormwater rules that most people have never heard of with a powerful incentive to litigate rather than educate invites abuse.

Since the stormwater regulations are deceptively broad, almost any business or property owner could be vulnerable to a lawsuit. Yet few have any reason to suspect they might be in violation. This makes stormwater claims an ideal tool for extorting money from property owners. Through nothing more than a Google search, opportunistic [lawyers] can get lists of businesses in an industry and send them form letters threatening a lawsuit, unless they mend their ways and pay up.

Although little time is required to make such threats, the attorneys can demand tens of thousands of dollars for their efforts. . . And, if the property owner doesn’t settle, the potential attorney’s fees continue to grow as the case proceeds. This encourages litigation for litigation’s sake.

Of course, very few cases will be as transparently abusive as the three targeted by DOJ. Most will be brought in earnest and will demand both increased compliance and attorney’s fees.

Even so, litigation environmentalism will tend to result in unfair surprise, as alleged polluters will have no reason to think they’ve violated an obscure regulation until they’re being demanded to pay tens of thousands to someone threatening to sue. And, perhaps more importantly, it will continue to consume vast resources that could almost certainly be put to better environmental uses.