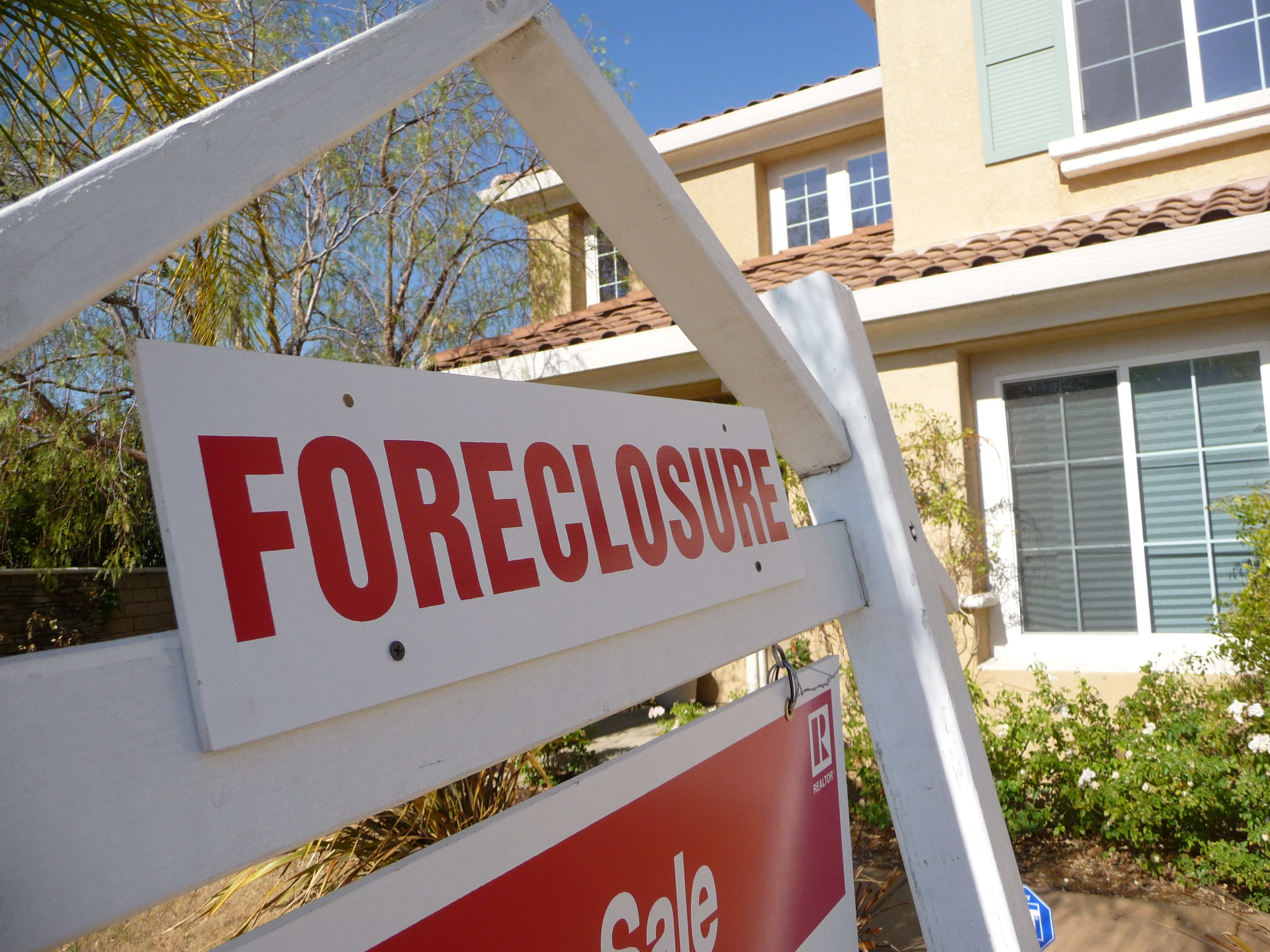 Not paying your taxes should and does have serious consequences. Governments, and most people, have little sympathy for tax delinquents. Therefore, punishments for being in arrears tend to be harsh and protections against government abuse weak.

Predictably, this has led to abuse, including when state and local governments use minor tax debts to take much more valuable property and pocket the difference as profit. The profit margins in many of these cases are astronomical.

A Michigan church is currently awaiting word whether the Supreme Court will hear its challenge to one of these abusive foreclosures. During the economic downturn, donations declined and the church fell behind. With penalties, interest, and a mountain of other fees, the church’s tax debt grew to around $15,000. So the county took land used as a youth camp to satisfy the debt. When it sold the land at auction for $206,000, the county refused to return the difference to the church—making a 1300% profit from the church’s misfortune.

Few would question that practice is unfair to property owners and gives local government’s terrible incentives to shake down residents. But what does it have to do with the environment? Not much, I would have thought. But a recent decision from the Idaho Supreme Court has extended the unfair treatment of tax delinquents to the innocent owners of easements in foreclosed property.

In Regan v. Owen, a county foreclosed on a small piece of property over a tax debt. The county sold the land under a deed granting title “free of all encumbrances” pursuant to state law (except for a few exceptions dealing with mortgages and tax liens). This was surprising news to the Regans who had an easement to cross the land. To defend their property rights, they brought a lawsuit to modify the deed to recognize their rights. They argued (reasonably in light of the purpose of the statute and the list of exemptions) that the legislature meant financial encumbrances, like subordinate mortgages, liens, or assessments. The foreclosure couldn’t destroy their property rights, they argued, because they had done nothing wrong. And they hadn’t even been given notice that the property was in foreclosure, denying them any opportunity to object. But the court rejected their arguments, construing the tax foreclosure deed as extinguishing all other rights to the property. Although the case was over an access easement, the court’s reasoning would apply equally to any other type of easement.

Conservation easements are an important means for people to voluntarily protect the environment, while respecting property rights. To work, they have to be clear, flexible, and secure. They are a property right protected by the Constitution as much as any other, including the Takings Clause’s prohibition on government taking property without just compensation and the Due Process Clause’s guarantee of a hearing and opportunity to object before you are deprived of property.

If innocent easement owners could have their property destroyed by a tax foreclosure, conservation easements could be especially vulnerable. Although these easements can protect important and valuable environmental benefits, they restrict the uses of land and may reduce the income the underlying owner can receive. The assessed value of the land used for taxes should change to reflect the restricted uses, but the assessment process is less an inexact science than educated guesswork by local government bureaucrats. Consequently, a property owner whose land is restricted by a conservation easement may find its value diminished and taxes suffocating.

Thus, a restricted property owner may be both more vulnerable to tax foreclosure and less averse to its consequences, since she may be happy to see the conservation easement extinguished. If a property owner later regrets the terms of an easement voluntarily agreed to, she may think a tax foreclosure is a chance to buy the full property back at auction at a discount.

For instance, suppose a property owner granted a conservation easement to preserve a watershed and endangered species that allowed her to continue to graze cattle on the lane. If the price of cows fell and she learned that there was oil or other valuable resources in her land, which the conservation easement would not allow to be mined. She may be willing to risk losing the low value of the land encumbered by the easement at auction for the chance to get the more valuable unrestricted land at a discount (especially if she alone knows about the valuable resources).

Also, because many conservation easements are held by nonprofit organizations that may not know a property owner’s tax situation or closely monitor every local foreclosure, they’re also particularly vulnerable to the lack of notice.

The good news, for Idaho at least, is that the legislature preemptively changed the law to protect easements from the foreclosure process between the time that the lower court ruled in Regan and the Idaho Supreme Court affirmed it. So the damage of the court’s decision will be short-lived. But if other jurisdictions follow the Idaho Supreme Court’s lead, that would be a significant frustration for property rights and conservation.